Pressure Mounts on Shipping as Trump Pulls Out of Paris Accord

The decision of the President Donald Trump on US withdrawal from the Paris Agreement exerts further pressure on all major industrial sectors to deliver their fair share of carbon cuts, including shipping, according to NGOs focusing on environmental issues in the maritime sector.

Commenting on the decision John Maggs, Senior Policy Advisor, Seas At Risk, said that following the decision “the importance of action by other big emitters like international shipping only grows.”

This is in particular important as shipping was not included in the Paris Agreement and negotiations on maritime pollution control, the use of HFO in polar waters and CO2 cuts are the focus of the International Maritime Organisation (IMO).

However, as explained by Dan Rutherford, marine director at the International Council on Clean Transportation, “the US remains bound by its promises to reduce black carbon emissions and dirty marine fuels in the Arctic.  Trump’s move doesn’t change that.”

“We will be watching and pressing all IMO member states, particularly some of those flags of convenience representing such a large proportion of the world’s fleet not to backslide. Already proposals on the table from the International Chamber of Shipping (ICS) and others hardly deviate from business as usual. It’s now or never for the IMO to act and time for the EU to implement an “insurance policy” should IMO fail,” Bill Hemmings, Director, Aviation and Shipping, Transport & Environment said.

“It is unbelievable that Trump is pulling back on international consensus on the climate at a time when the Arctic is facing unprecedented change linked to climate and ocean warming. What we are seeing in the Arctic is scary and it is imperative that world leaders unite in their isolation of the US position and that the shipping industry faces up to its responsibilities and starts cutting carbon dioxide and black carbon emissions immediately – a quick first-step should be to stop using HFO in the Arctic,” Sian Prior, Lead Advisor, Clean Arctic Alliance, commented.

The deal – signed off in December 2015 by 195 countries – aims to limit global warming to well below 2C above pre industrial levels, a ceiling deemed dangerous by scientists. 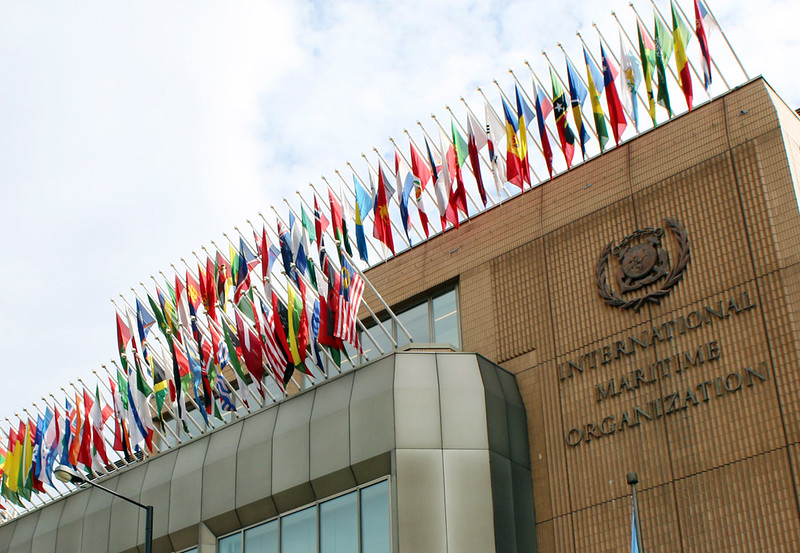