Abu Dhabi National Energy Company PJSC (TAQA) has begun the process of restoring the flow of an estimated 80,000 barrels per day (bpd) of crude oil in the Brent pipeline system following a precautionary shutdown on Saturday 2 March.

The pipeline system, which is operated by TAQA and runs through the Cormorant Alpha platform, was halted after a small hydrocarbon release in one of the platform’s legs was detected. Investigations have found there is no connection between the Brent pipeline system and the pipeline involved in the release. The process of restarting Brent throughput follows a thorough technical evaluation that shows it is safe to do so without any increased risk to Cormorant Alpha.

The hydrocarbons released were contained within the platform leg and none entered the environment. The leak has now been contained with no further oil release.

There were 145 people on board Cormorant Alpha when the incident was discovered on Saturday. On Saturday, 71 non-core personnel left the platform.

Cormorant Alpha is operated by TAQA Bratani Ltd and is located 232 miles from Peterhead, Scotland and 94 miles from Lerwick in the Shetland Islands. 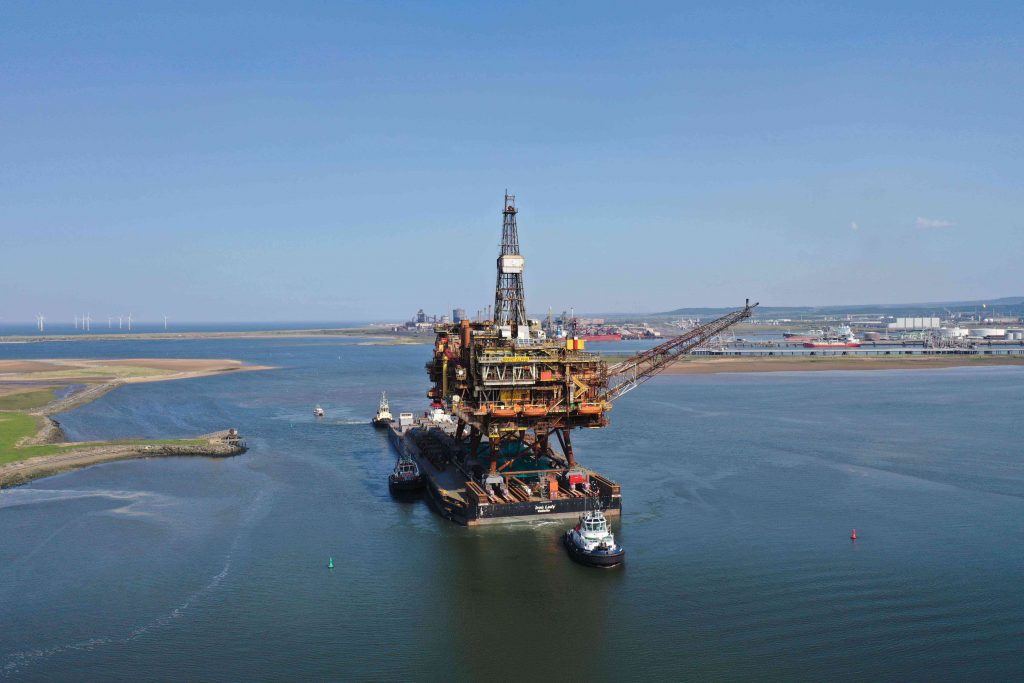