Proserv, an energy services company, has received a contract from Premier Oil for work in Asia Pacific.

The scope of supply is a three well subsea control system, which includes the Artemis 2G subsea electronics module, tied back to two platforms, Naga and Pelikan, in approximately 90 meters water depth.

Each well will have a wet gas meter, which is part of Proserv’s scope of supply and the system will be capable of future expansion to accommodate potential future infill drilling.

Delivery of the first phase of equipment is scheduled for May 2018.

Mathieu Al Kharfan, region president for Far East & Australia, said: “Proserv has already worked with Premier Oil on several projects and the award of this contract is testament to the strength of our relationship and their trust in our ability to deliver robust technology solutions and services on time and to the highest standards. We look forward to working with Premier Oil in the successful delivery of this project.” 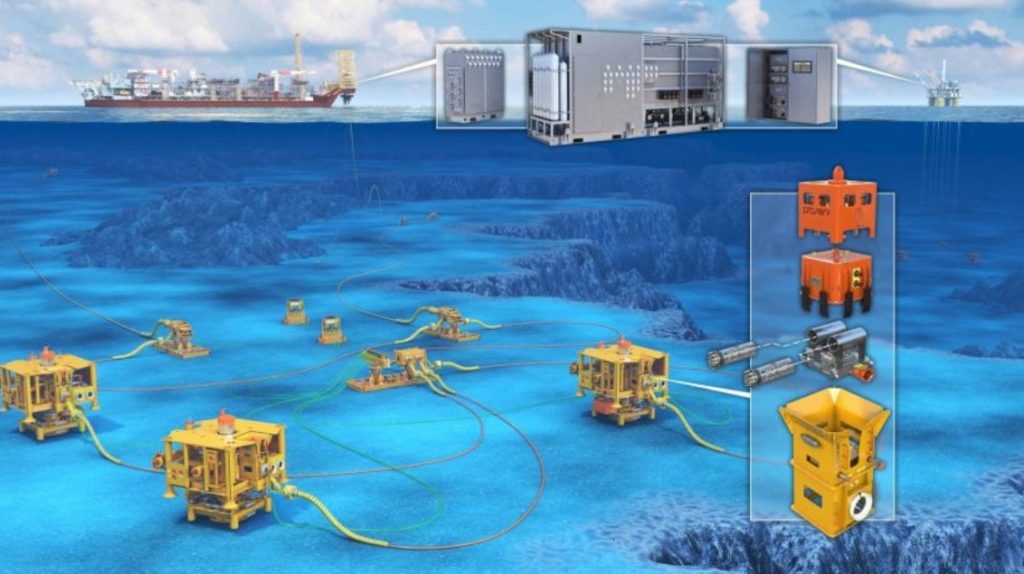