India’s Petronet LNG, the country’s largest importer of liquefied natural gas, is reportedly looking to purchase 9 cargoes of the chilled fuel for delivery in 2019.

The LNG importing company is looking for the cargoes on a cost-and-freight (CFR) or delivered ex-ship (DES) basis to be unloaded at Dahej, Gujarat or Kochi, and Kerala, Reuters reported on Thursday citing a company document.

The cargoes are to be delivered in January, February, April, June, July, August, October, November and December, the report said.

Offers are due by Thursday. 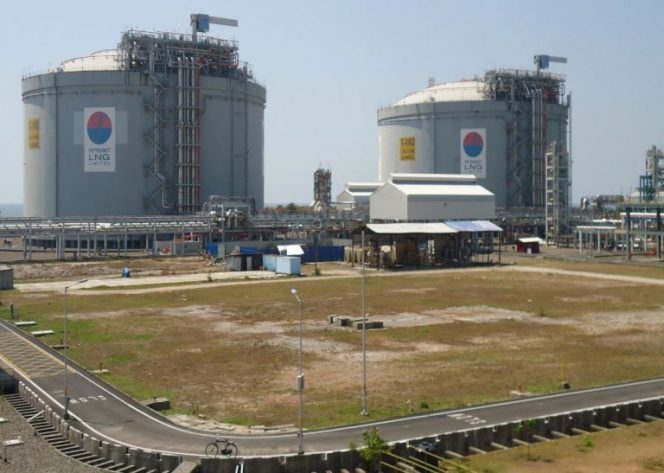