The Japan Bank for International Cooperation is readying a €200 million (US$211.5 million) loan for the Novatek-operated Yamal LNG project in Russia.

Speaking to reporters at a conference in Tokyo, JBIC’s CEO Tadashi Maeda said the contract is set to be signed in December, Reuters reports.

Maeda also revealed that JBIC is planning to create an investment fund in cooperation with the Russian Direct Investment Fund, with each partner contributing about 50 billion yen ($443.3 million).

It was reported at the beginning of September that JBIC could loan a total of $400 million to the Yamal LNG project.

He added that the project is on track to ship its first cargo of LNG by the end of next year with the Yamal LNG plant being around 85 percent complete. 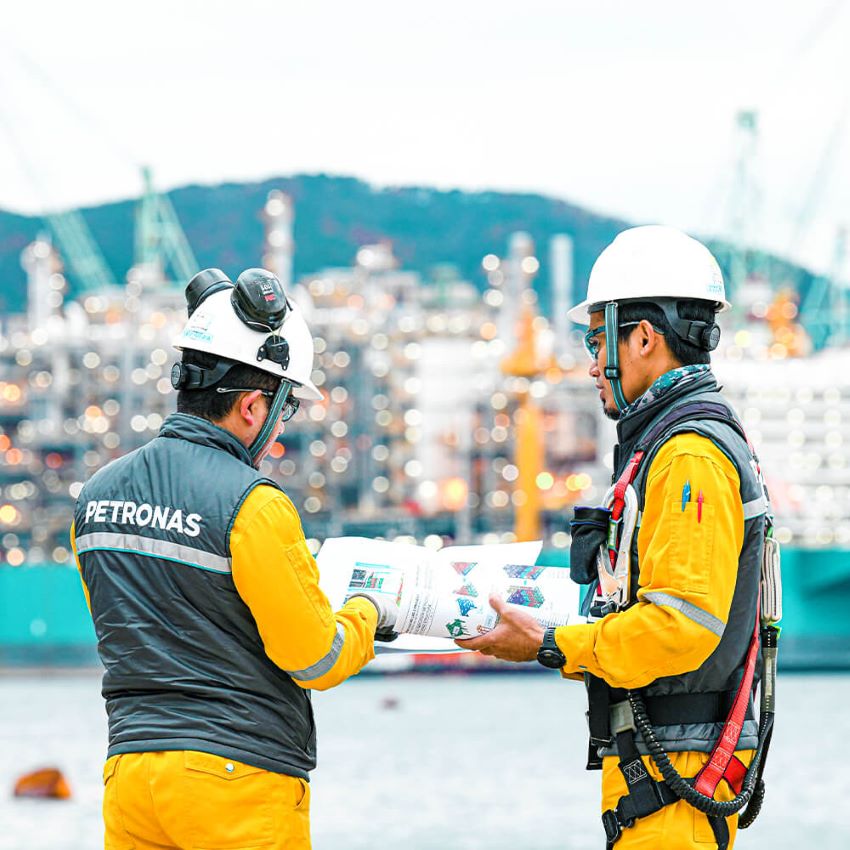 Petronas bolsters ties with Japan to work toward carbon neutrality
Posted: 5 days ago
Höegh LNG cleared for merger with Höegh LNG Partners
Posted: 12 days ago
LNG investments to peak at $42 bln in 2024, Rystad says
Posted: about 1 month ago