Saudi Arabia has reportedly thwarted what appeared to be an attack on an offshore oilfield in the country’s territorial waters.

The country’s government-run press agency cited an official source who said that at 20:28 on Friday, 16th June, three small boats, bearing red and white flags, entered the Saudi territorial waters in the Arabian Gulf, heading “at speed” towards platforms of Saudi oil field of Marjan.

The unnamed source then said: “Immediately, the Saudi naval forces fired warning shots, but the boats did not respond. Consequently, one of the boats was captured which was loaded with weapons for subversive purpose, while the other two escaped. The Kingdom of Saudi Arabia stresses its determination to combat and eradicate terrorism and its sources, as a part of the country’s permanent objective to protect its national security against any external aggression.”

According to Wood Mackenzie, the Marjan complex, located off Saudi Arabia’s east coast, contains four offshore fields – Marjan, Lawhah, Maharah and Hamur. Marjan, the largest of the four, is a super-giant field that straddles the offshore median line with Iran. The majority of oil reserves lie within the Saudi Arabian part of the field although the Iranian portion, which is called Foroozan, also contains significant volumes of oil. 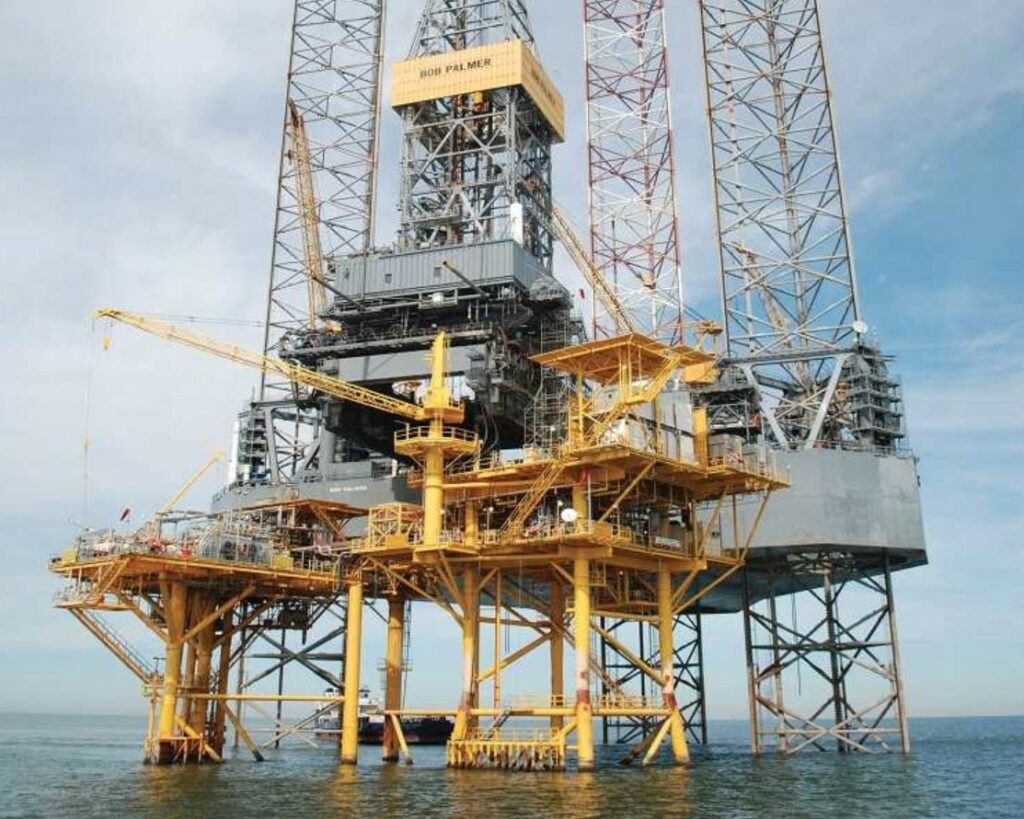