Advertisement
Back to overview
Home Fossil Energy Sen. Nelson: Is Florida really off the table for offshore drilling?

Sen. Nelson: Is Florida really off the table for offshore drilling?

U.S. Senator Bill Nelson, a Democrat from Florida and a long-time offshore drilling opponent, has criticized the recent announcement by the U.S. Secretary of the Interior Ryan Zinke to put Florida’s coast „off the table“ from future oil drilling.

Namely, Nelson is not criticizing the fact that Florida might be exempted from offshore drilling, but the way Zinke has announced it. He is also questioning the extent of what „off the table“ really means, asking whether Floridians have been given “false assurances that we all are in the clear.”

As previously reported, the Trump administration has recently proposed the opening of almost the entire offshore continental shelf for oil and gas exploration and production, including the Eastern Gulf of Mexico, and Florida Straits. This would be the first time the majority of the Eastern GOM Planning Area would be available for leasing since 1988.

However, following the announcement, Florida Governor Rick Scott, a Republican, requested to meet with the U.S. Secretary of the Interior Ryan Zinke to discuss his concerns with the federal oil drilling plan and the “crucial need to remove Florida from consideration.”

Short after the meeting, Zinke tweeted that he was „removing Florida from consideration for any new oil and gas platforms.”

Governor Scott said:  “I am proud to announce that Secretary Zinke has agreed to remove Florida’s coastline from consideration for future oil drilling… By removing Florida from consideration, we can now focus on how we can further protect our environment, including our proposal for record funding for the Everglades, our springs, our beaches and our state parks. I will never stop fighting for Florida’s environment and our pristine coastline.”

The website run by editors and reporters from the Tampa Bay Times, an independent newspaper in Florida said that during his first campaign for governor in 2010, Scott called for drilling offshore.

“After the Deepwater Horizon explosion, he added language to his campaign website to state that he wanted drilling done in an “environmentally sound way and adhering to the strictest of safety standards.” But when the Trump administration proposed an expansion of offshore drilling on Jan. 4, Scott said he opposed the idea. We give Scott a Full Flop,” Politifact said last week.

The announcement of removal spurred other state reps from the Pacific and Atlantic states to ask for a similar waiver, some of them even raising a question on whether Florida removal was a political move to help Rick Scott. This is exactly what Senator Nelson is claiming.

“I have spent my entire life fighting to keep oil rigs away from our coasts. This is a political stunt orchestrated by the Trump administration to help Rick Scott who has wanted to drill off Florida’s coast his entire career. We shouldn’t be playing politics with the future of FL,” he tweeted last week.

I have spent my entire life fighting to keep oil rigs away from our coasts. This is a political stunt orchestrated by the Trump administration to help Rick Scott who has wanted to drill off Florida’s coast his entire career. We shouldn’t be playing politics with the future of FL. https://t.co/xJoat2m9az

Nelson, who’s concerned that an oil spill similar to the Deepwater Horizon in Louisiana might cripple Florida’s much relied upon tourism industry, has asked Secretary Zinke to provide more details on what he meant exactly by taking Florida “off the table.”

He said: “Okay, Secretary Zinke, what about the seismic surveys? You all have said you’re proceeding with that. Are those off the table too? If you’re going to take, quote, off the table Florida waters in this little political stunt that was done one day after the federal register having published the proposed rule, does that mean you’re going to eliminate the seismic surveys? There’s no reason to expose marine life and endangered species to the harmful impacts of seismic surveys if there aren’t any actual plans to drill in the area.

“So, Mr. President, are you taking that off the table? What about your statement that it also included another caveat, Mr. Secretary? You said, quote, you were, quote, removing Florida from consideration for any new oil and gas platforms. End of quote. Well, all of us know that platforms are different from wellheads. So tell me, does that, Mr. Secretary, that there might still be drilling off the coast of Florida but the platforms themselves might be located just to the west of the Military Mission Line but the wellhead is going to be down underneath and far from that prohibited line?

“And, Mr. Secretary, does your change of heart mean the administration now supports the bipartisan efforts of the Florida delegation to extend the moratorium on drilling in the Eastern Gulf? “

The 60-day comment period for the proposed lease sale started last week, however, Nelson thinks Zinke should extend the public comment period to give Floridians adequate time to voice their opinion on any new plan.

“For every day that goes by without answers to these essential questions, the secretary needs to add that much more time to the public comment period,” Nelson said. “I fear this announcement of Secretary Zinke’s is going to discourage Floridians from commenting on the proposal that was published just this Monday – the one that opened up Florida’s entire coastline to drilling – because our Floridians have been given false assurances that we all are in the clear.”

“I have filed bills to expand the moratorium on the Gulf Coast, I have sponsored other legislation to protect Florida, and today I am filing another bill that would be a permanent ban of drilling off of Florida’s coast,” Nelson announced last week.

As a response to the removal of Florida’s coastline from the proposed five-year plan, a number of public officials from other coastal states voiced their objections to the plan. Representatives from Virginia, California, and New York, Washington have all asked for an exemption from the proposed drilling plan.

Offshore Energy Today has reached out to the Department of the Interior, seeking more info on what the withdrawal of Florida means in practice. We will update the article if we get a resposnse. 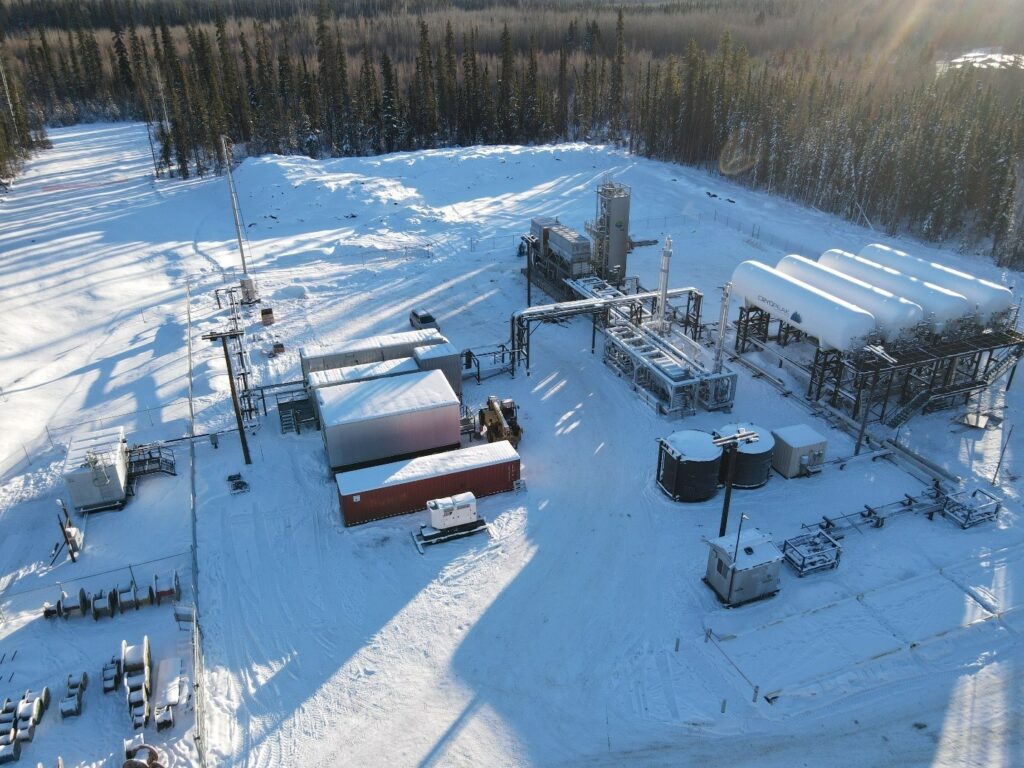