Serica informed that oil and gas production from the Erskine field has recommenced following the clearance of a pipeline blockage and the completion of scheduled maintenance works on the Lomond platform, in the UK North Sea.

The pipeline blockage, which occurred earlier this year in the Lomond to Everest condensate export line, was caused when a foam cleaning device known as a pig became lodged in the pipeline due to a build-up of wax.

The clearance procedures included pressure pulsing using diesel from both ends of the pipeline and latterly the injection of a wax solvent. The field then remained shut-in to accommodate a planned two month maintenance programme on the Lomond platform, which began in late May to coincide with the planned one month shut down for maintenance of the CATS gas export and processing facilities through which Erskine gas is exported.

On completion of these maintenance programmes condensate flow from the Lomond field started in mid-July in order to flush the export line, with higher volume Erskine production re-starting from late on Wednesday. Following a short period for final clean-up during the first week of August, production from Erskine is projected to build-up rapidly to the fully unconstrained levels achieved prior to the shut-down.

As part of the ongoing operations designed to improve production efficiencies and ensure continuous export availability, an increased programme of regular pigging and wax inhibitor injection is to be implemented in order to prevent a re-occurrence of wax build-up once full production has been re-established, the company explained.

The scheduled pigging operations will also enable a full integrity survey of export infrastructure to be completed to determine the potential to extend infrastructure operating life.

Tony Craven Walker, Serica’s chairman said: “Since Serica acquired its interest in the Erskine field in June 2015, it has made a significant contribution to cashflow and profits. This has equipped us to withstand issues such as this shutdown. Now that production has resumed we expect this strong performance to continue as we seek to add further interests to increase shareholder value at a time of low oil and gas prices.” 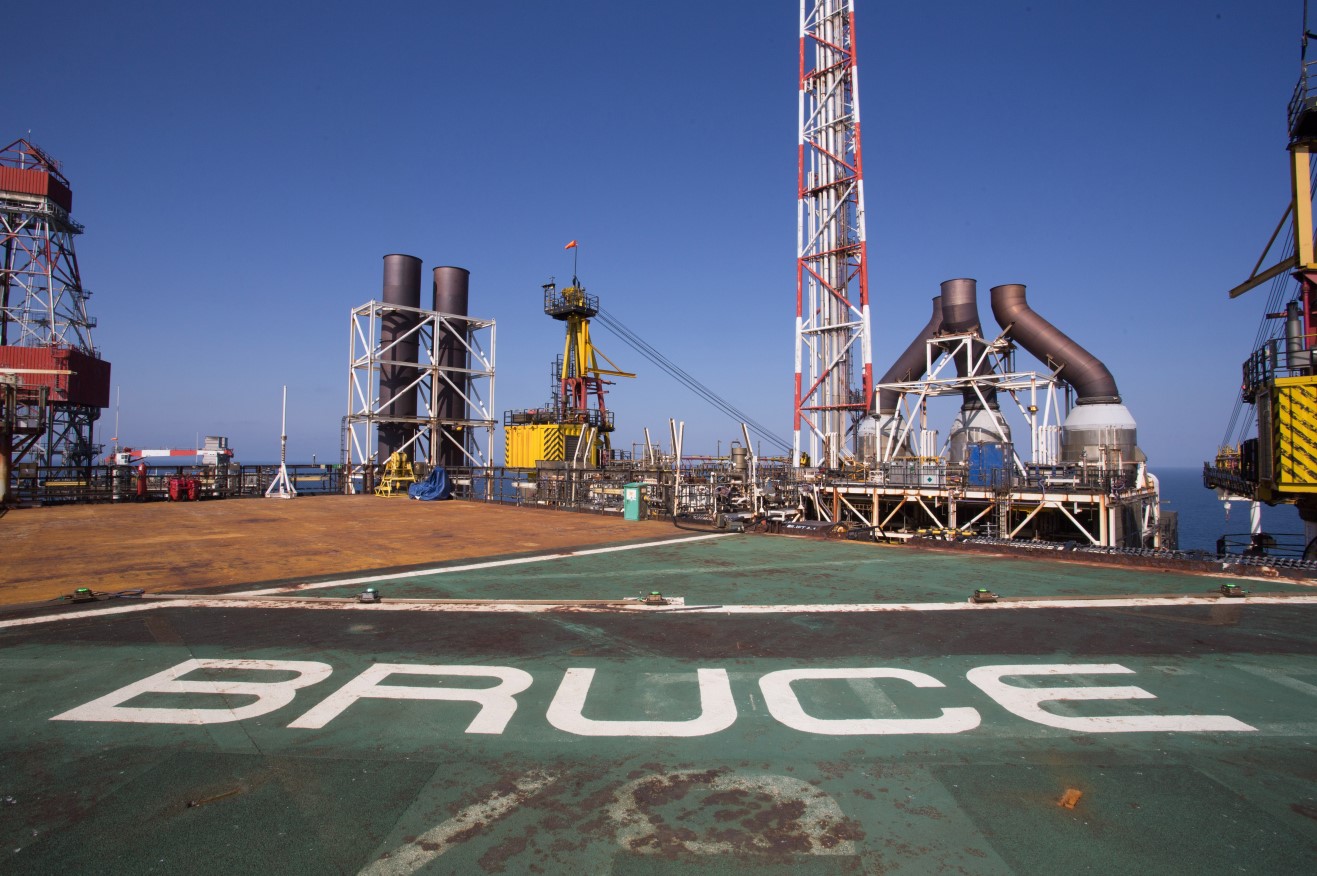