Anglo/Dutch oil giant Shell has completed the acquisition of BG Group, after the scheme sanctioned by the court last week became effective on Monday, February 15, 2016.

The completion of the acquisition makes Shell one of the world’s largest foreign stakeholders in Brazilian deepwater oil fields. Furthermore, through the acquisition, Shell has also become one of the biggest LNG players in the world.

“This is an important moment for Shell,” said Chief Executive Officer Ben van Beurden. “It significantly boosts our reserves and production and will bring a large injection to our cash flow. We have acquired productive oil and gas projects in Brazil and Australia and other key countries. We will now be able to shape a simpler, leaner, more competitive company, focusing on our core expertise in deep water and LNG.”

Related: Shell is taking over BG. Here is what you need to know 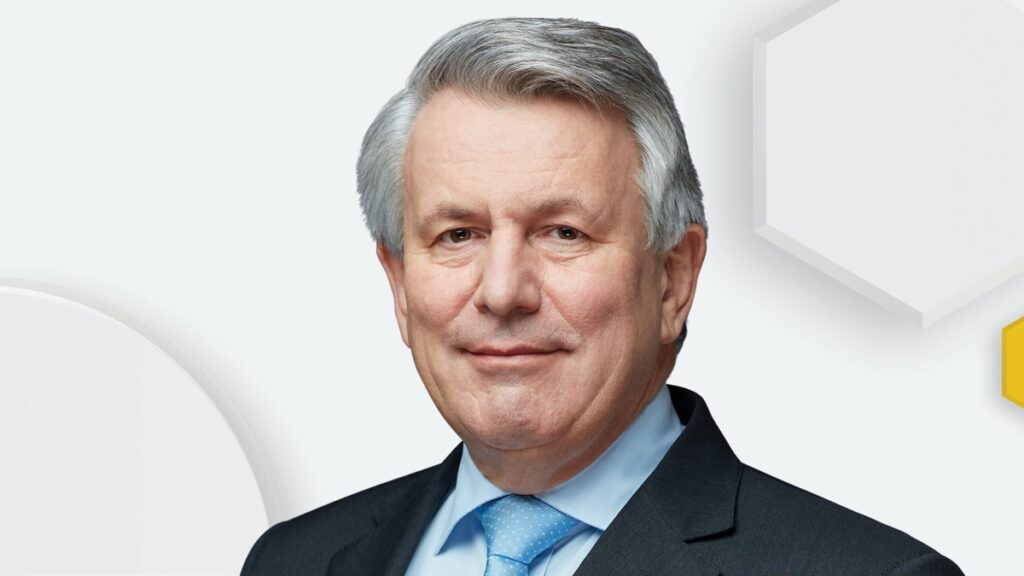 Shell CEO to step down at the end of 2022
Posted: 2 months ago
Shell sees ‘robust’ profits
Posted: about 1 month ago
Premium
Semi-submersible rig heading to Namibia to drill for Shell
Posted: 25 days ago