Guanghui Energy of China has reportedly signed a framework agreement with Shell to form a joint venture for the Jiangsu LNG project.

Guanghui and Shell will share 51% and 49% equity interest in the joint venture, and both companies will jointly cooperate in the entire LNG value chain, local media reported.

Shell has in June signed a letter of intent with Guanghui Energy to set up an LNG import terminal in Qidong, Jiangsu province.

Shell is the largest IOC LNG supplier to China in terms of contract volume following the two sales and purchase agreements with Chinese partners in 2008, which will deliver 5 mtpa of LNG per year in the next decade in addition to other supplies of over 1 mtpa per year to Guangdong and Shanghai via the company’s joint venture projects in Australia and Malaysia, according to the announcement. 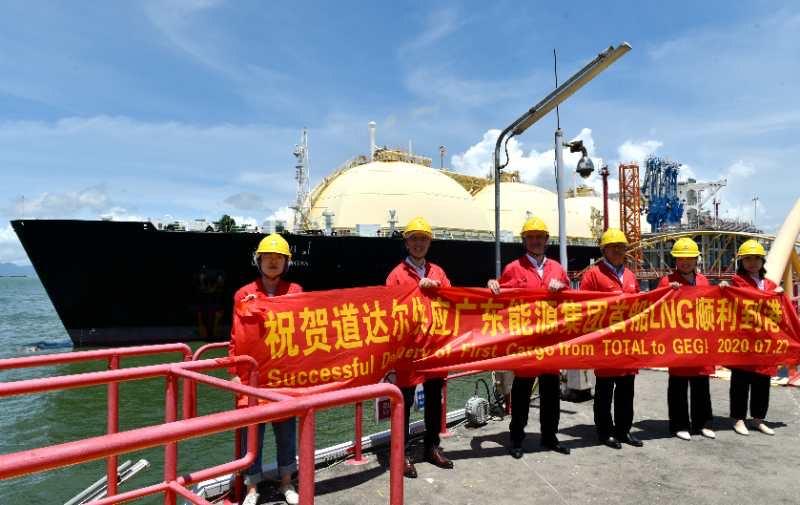