BG International Limited, a member of the Shell Group, confirmed in a statement that the company would discontinue development of the proposed LNG project, located on Ridley Island at the Port of Prince Rupert.

Acquired as part of the Shell and BG Group combination in 2016, the Prince Rupert LNG project has been part of a global portfolio review of combined assets, which resulted in the decision to discontinue further development, the statement said.

“During the global portfolio review the local project team has continued to engage locally and to support environmental initiative and social investment activities in the area,” the statement said.

The Prince Rupert office will remain open through May 2017 to complete community engagement.

Prince Rupert LNG was planned to be developed in two phases with a production capacity of up to 21 million tonnes of LNG per year. Natural gas to the Ridley Island facility would have been received from northeast British Columbia via pipeline.

The project received authorization in April 2014 from the National Energy Board to export LNG from the proposed liquefaction facility. 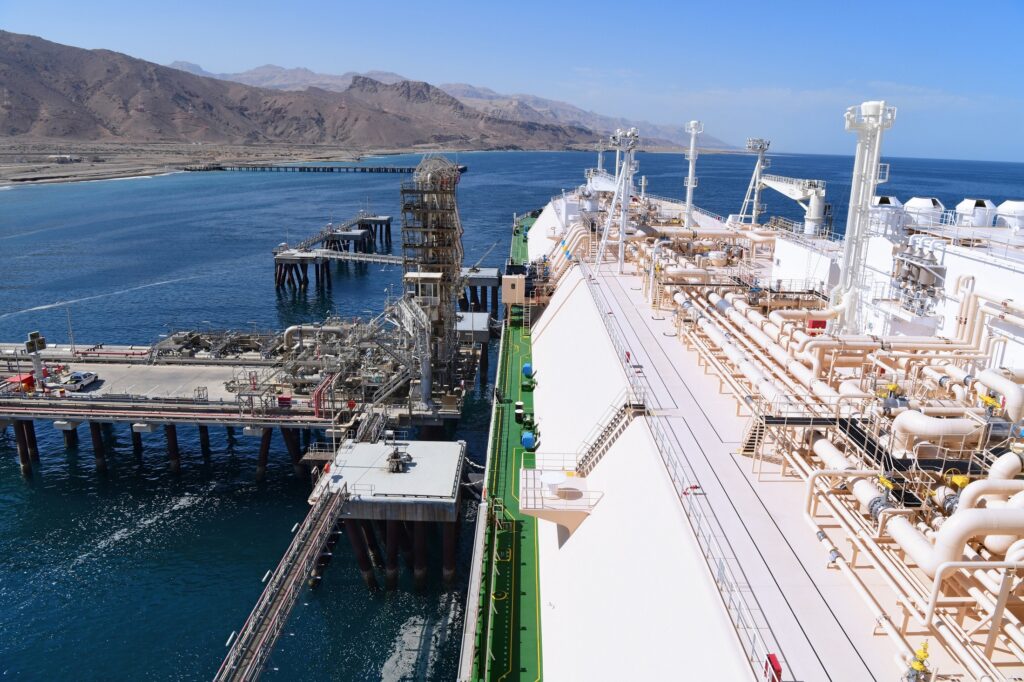