Environmental crusader and Shine Lawyers ambassador Erin Brockovich has pushed the incoming Queensland Liberal-National Government to act to protect jobs and the environment when it comes to development affecting the Great Barrier Reef.

Acting as a spokesperson for Shine Lawyers, Ms Brockovich said Campbell Newman’s Government needed to act quickly to ensure the Gladstone fishing industry was kept from being wiped out entirely.

“I have been watching your election with great interest this week, your new government wants to get Queensland back on track, achieve a 4 per cent unemployment rate and ensure the environment is protected from development – these are all exceptional objectives,” Ms Brockovich said.

“The situation in Gladstone and along the whole stretch of the Great Barrier Reef is one that typifies the great tension between industry and the environment – unless government steps in to remedy this imbalance, Queensland will lose jobs and one of the greatest natural wonders of this earth.”

Ms Brockovich said the fishermen will be fighting to claim compensation to cover the already damaged fishing locations along the Gladstone Harbour.

“I urge your new Premier Mr Newman to now deliver on those expectations he has set and take real and genuine steps to show his commitment to the Great Barrier Reef and the Gladstone fishing industry – our environment is our number one most precious resource.”

Ms Brockovich said she understood the development has had a prominent impact on the whole of the Gladstone region, not just the local fisherman.

“I know you recently had UNESCO out visiting the reef to look at the levels of impact – this should act as a warning bell that your new Government needs to act very swiftly. I’ve seen the sores on those fish from Gladstone Harbour and that makes me very very upset,” she said.

More than three months ago, communications were issued to Premier Anna Bligh, her Ministers and the Gladstone Ports Corporation asking them to honour the Co-ordinators directive. To date, there has not been a cent put on the table which has left fishermen with no alternative than to pursue legal action.

“I’ve heard the stories of these fisherman and I’m behind them all the way, if you don’t get in there and fix the problems in that harbour it’s setting a precedent that development is more important than your environment. And that’s just not on,” Ms Brockovich said. 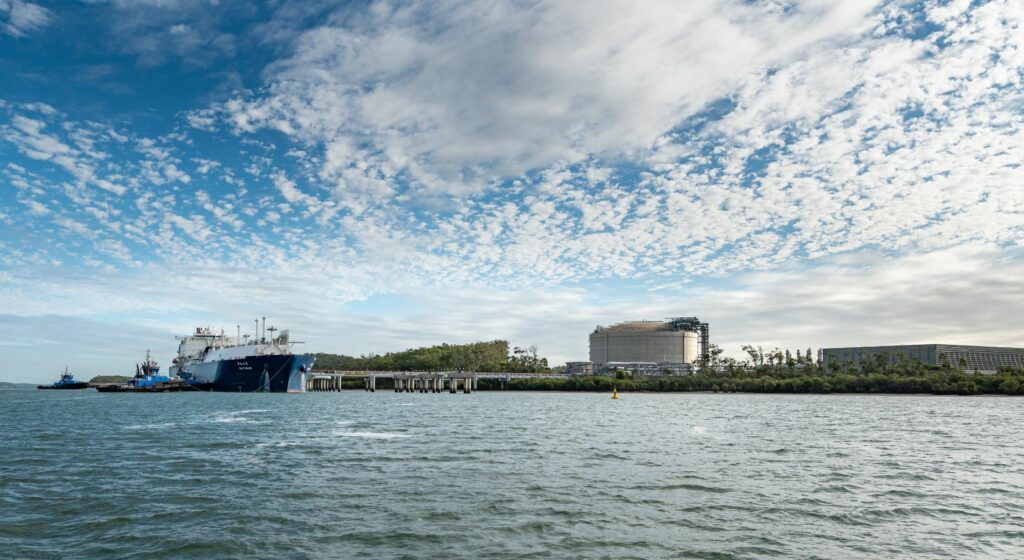