SKK Migas, Indonesia’s oil and gas upstream regulator, is reportedly seeking for buyers for some of the LNG produced at the Badak LNG terminal.

Offered amount is 0.3 mmbtu, or 5 cargoes per annum, Xinhua reported.

Johanes Widjonarko, acting chairman of SKK Migas, said: „There are 5 cargoes of LNG that have no buyer yet. Previously there were 18 cargoes.“ 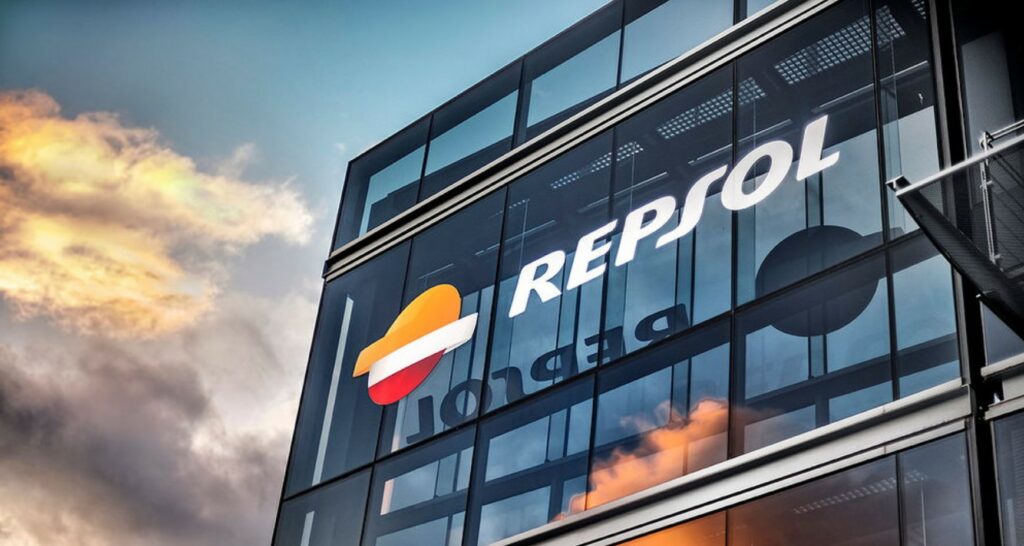