The country’s LNG terminal operator Enagás noted in its monthly report that LNG imports stood at 23.2 terawatt-hours (TWh) in March 2020. This compares to 16.3 TWh in March 2019.

Total natural gas imports, including piped supplies, edged up to 31.4 TWh. This compares to 29.9 TWh reported in March 2019.

The United States remained the top supplier to Spain with a total of 8 TWh of the U.S.-produced LNG landing in the country.

During March 2020, only one reloading operation was completed at the Huelva plant. 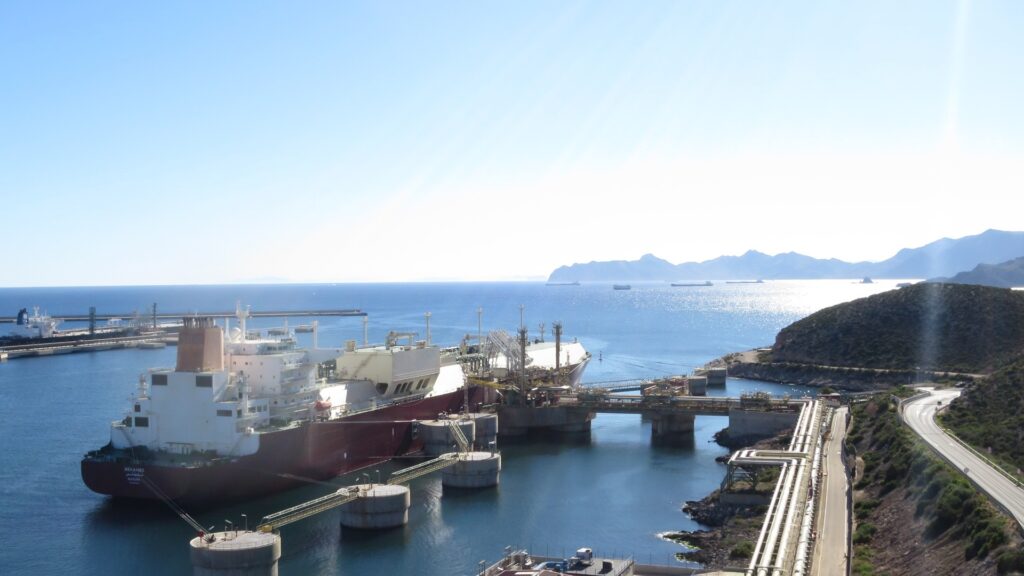