Standard Drilling announced the deal to buy the two vessels, E.R Georgina and E.R. Athina, for an en-bloc consideration of $22.2 million back in October.

According to the company’s statement on Monday, the transaction was completed that day and S.D Standard Drilling, through subsidiaries, took delivery of the two vessels. The vessels will now be named Standard Supporter (ex-E.R. Athina) and Standard Provider (ex-E.R. Georgina).

Following the completion of the acquisition of the vessels, the company owns 100% of five large-size PSVs. In addition, the company has invested in 13 mid-size PSVs, bringing the total fleet of partly and/or fully owned vessels up to 18 PSVs. 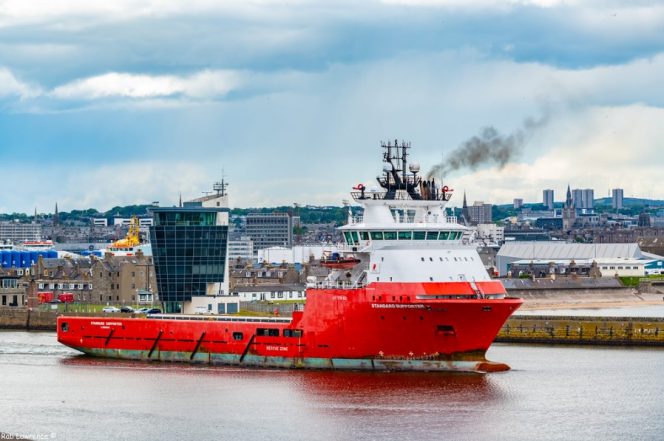