Summit and Commonwealth join in on LNG supply to Bangladesh

Bangladesh’s Summit Oil and Shipping has signed a memorandum of understanding (MoU) with Commonwealth LNG for the supply of LNG to Asia, including Bangladesh.

Summit Oil and Shipping (SOSCL) will potentially buy one million tonnes per year (mtpa) of LNG for a term of up to 20 years from Commonwealth.

To be precise, the LNG will come from Commonwealth’s 8.4 mtpa facility which is currently under development in Cameron, Louisiana.

Commonwealth reports it is implementing an accelerated construction schedule that is to push the project to be built in three years. This will be done using a predominantly modular approach with major components being fabricated offsite.

Farid Khan, vice chairman of Summit Group, said: “We look forward to having Commonwealth LNG as a partner that can deliver U.S.-sourced LNG, providing diversification of supply for Bangladesh and the pricing stability associated with Henry Hub.”

Commonwealth LNG’s president and CEO Paul Varello added: “Commonwealth’s focus on producing the lowest-cost liquefaction in the U.S. remains important in a highly competitive global market. This becomes even more critical for a rapidly emerging economy such as Bangladesh where the need for additional energy is critical for sustaining its economic growth.” 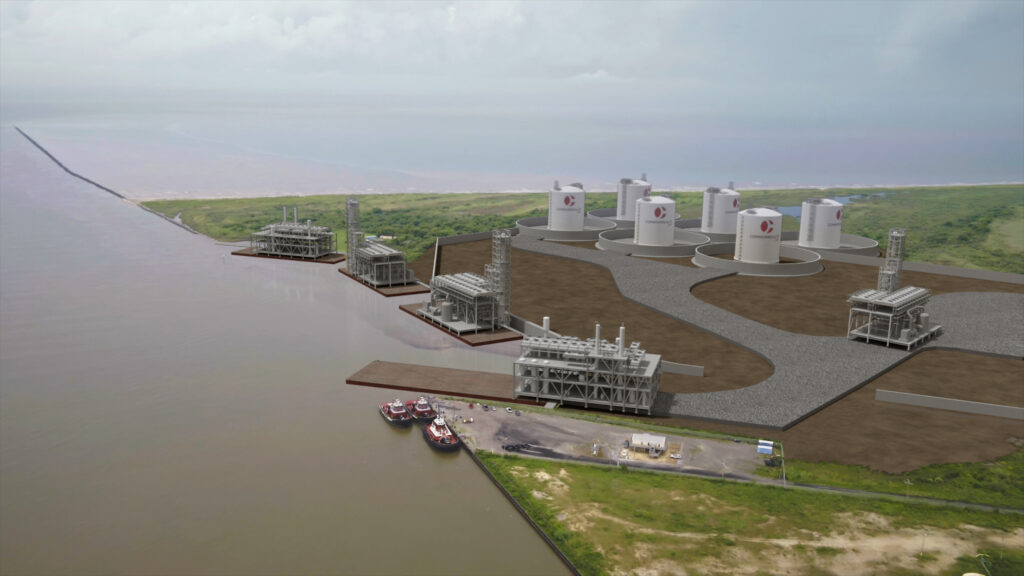