Japan’s largest utility, Tokyo Electric Power (Tepco) revealed its LNG imports in March stood at 2.2 million mt, down 3.8 percent on the 2.28 million mt in the same month the previous year.

Tepco’s consumption of liquefied natural gas reached 1.81 million mt in March, a drop of 7.3 percent as compared to 2015, according to the Japanese utility’s fuel data.

This is down 7.5 percent and 8.2 percent, respectively, as compared the same period a year ago.

The utility is also expected to start receiving supplies from the Cameron LNG project in the U.S. in 2017. 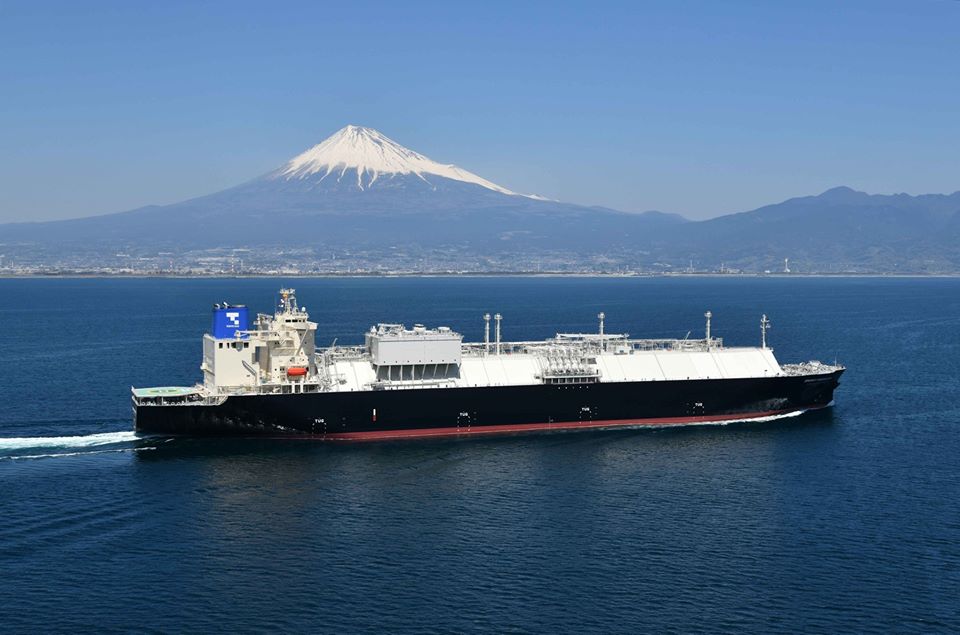