Thailand’s PTTEP, has announced that on 31 July 2012 at 1.00 p.m. (London time) PTTEP Africa Investment Limited or PTTEP AI, a wholly owned subsidiary of PTTEP has received valid acceptances from Cove Shareholders 91.37% of the existing issued share capital of Cove which is satisfactory to PTTEP AI’s requirement.

Tevin Vongvanich, the President and CEO of PTTEP said PTTEP would request the London Stock Exchange for the cancellation of trading in Cove Shares on Alternative Investment Market (AIM).

Cove has an 8.5% participating interest in the Rovuma Project offshore Mozambique, which is a world-class gas discovery.

“Rovuma” has estimated gas reserve of up to 60 trillion cubic feet (“TCF”), also including the Black Pearl oil prospect. In addition, Cove also has a 10% stake in the Rovuma Onshore Area in Mozambique, as well as 10-25% interests across seven blocks in Kenya offshore deepwater.

In late May, PTTEP received written consent from the Republic of Mozambique’s Minister of Mineral Resources related to the indirect acquisition of Cove Energy’s interest in Rovuma Offshore Area 1 which would arise on the takeover of the company.

Royal Dutch Shell which was also bidding for the takeover of Cove, on July 16 said it would not revise its offer of 220 pence in cash for each share of Cove and thus pulled out from the race for Cove.

However, according to Bloomberg, Shell will not scrap plans to acquire a stake in Mozambique’s Offshore Area 1. The company has reportedly begun negotiations with Anadarko, the operator in the Offshore Area 1 with a 36.5-percent working interest, to acquire some or all of Anadarko’s stake in the area. 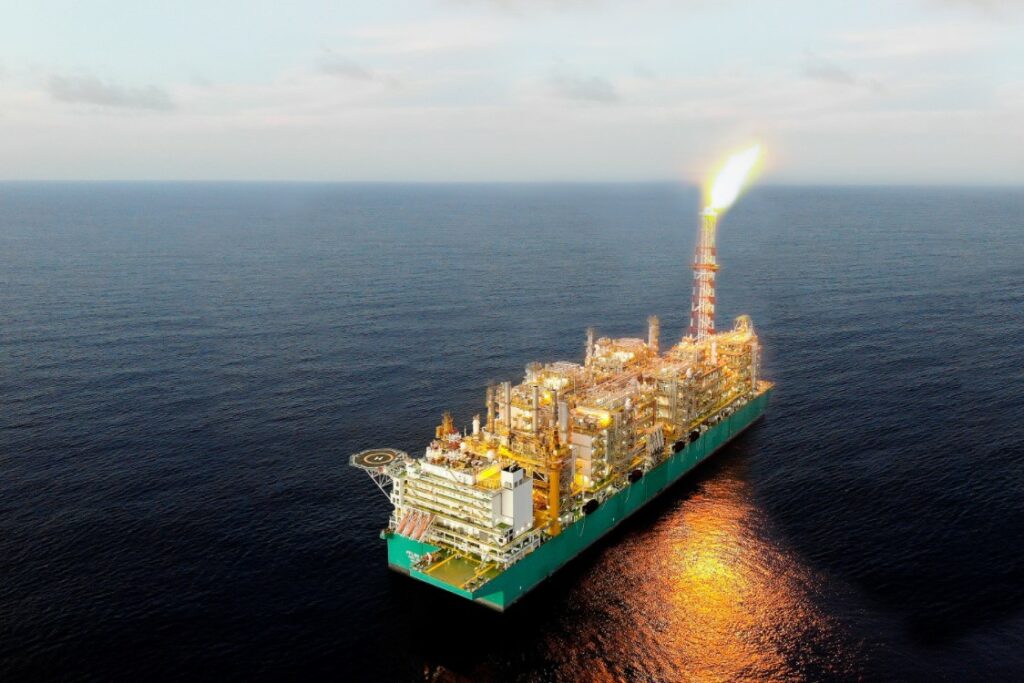