The parbuckling of the Costa Concordia wreck is gaining momentum as the wreck rotates for another 7 degrees, thus reaching the midway of the first stage of the operation, the salvage team announced at a press conference.

At this moment the wreck is detached from the seabed and it is completely secured.

The operation started at around 9.00 a.m. (0700 GMT), almost three hours later than expected, due to overnight bad weather conditions on the Giglio island.

According to the salvage officials the operation could take 10 to 12 hours. 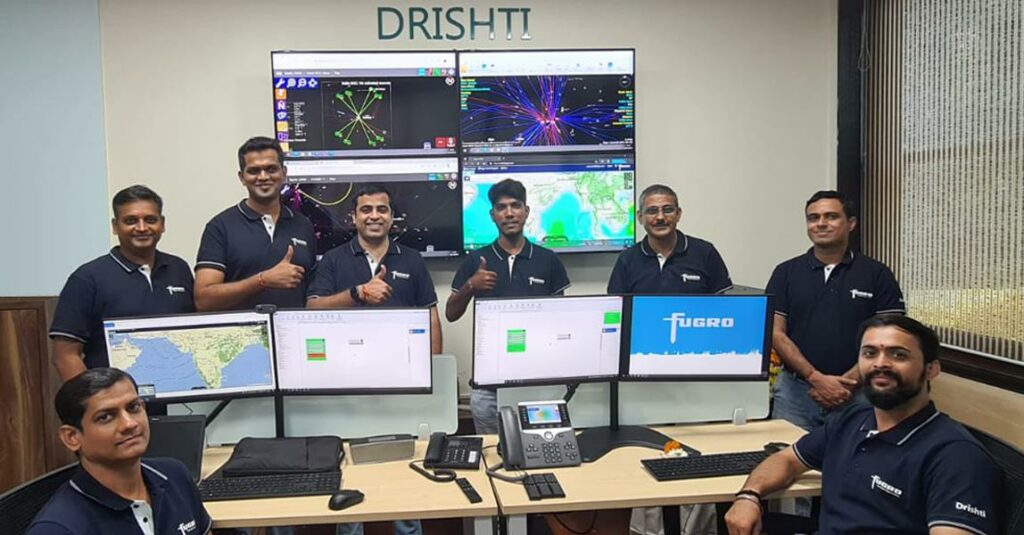