The Hague-based LNG giant Shell could cut approximately 400 jobs as it continues its restructuring to cope with lower oil and gas prices.

Anadarko Petroleum signed marine concessions, two agreements with the government of Mozambique, allowing it to design, build and operate the marine facilities for its LNG project in northern Mozambique.

Japan’s LNG imports to drop in the next 2 years, IEEJ says

LNG imports into Japan, the world’s largest buyer of the fuel, are expected to decline in fiscal 2017 and 2018 as more nuclear reactors come back online, according to the Institute of Energy Economics Japan. 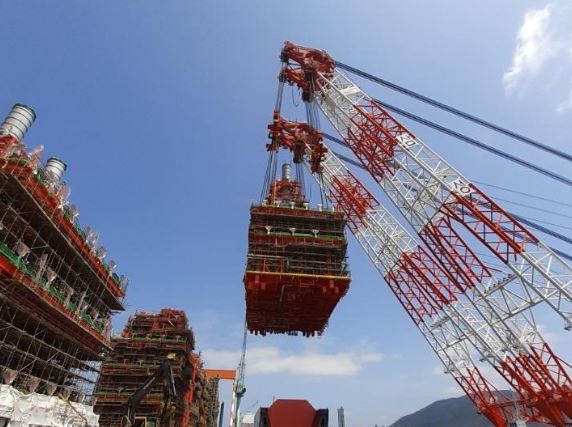