Top news of the week September 3–8

Spanish LNG operator Naturgy, previously Gas Natural Fenosa, said that Union Fenosa Gas has won an award from the International Center for Settlement of International Disputes in regard to a gas supply dispute in Egypt.

The United States Federal Energy Regulatory Commission has issued the notice of schedule for environmental review to Texas LNG Brownsville, the developer of a mid-sized LNG export project.

US LNG export terminal developer, Freeport LNG said on Wednesday it signed a binding heads of agreement with a unit of Japan’s Sumitomo Corporation for 2.2 million tons per annum (mtpa) of LNG from the fourth Freeport train. 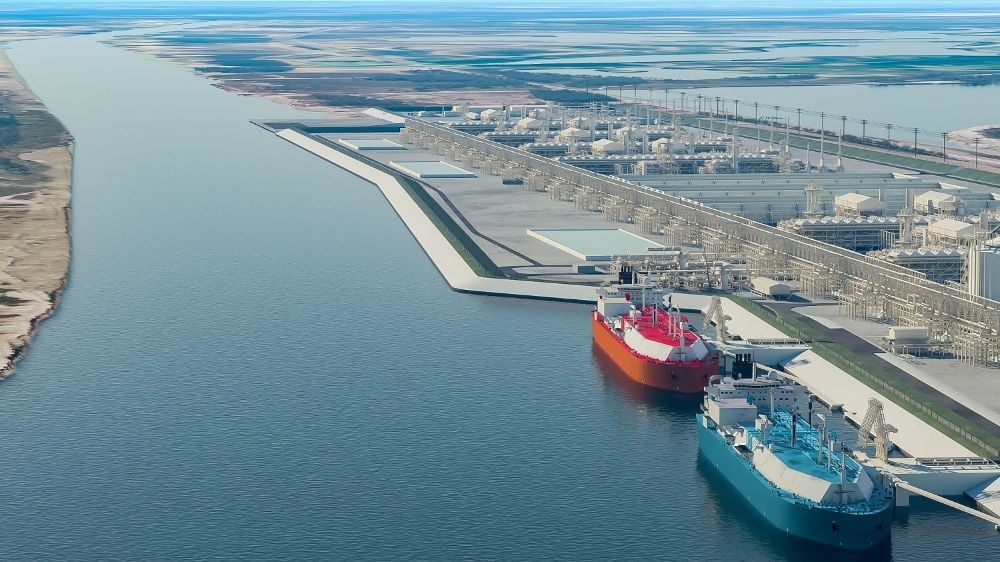