The United States’ President, Donald Trump, said that the additional Chinese tariffs, which were scheduled to take effect from March 1, would be delayed.

On February 24, Trump said he would delay the deadline to increase tariffs on USD 200 billion in Chinese imports, adding that the officials of the world’s two largest economies made “substantial progress” during a week of trade talks in Washington.

According to Trump’s social media, the negotiators had forged a compromise on key issues, including China’s requirement that American companies hand over valuable intellectual property and technology as a condition of doing business in China.

“As a result of these very productive talks, I will be delaying the U.S. increase in tariffs now scheduled for March 1,” Trump informed.

Trump did not reveal any details of a new deadline, but said that he hoped to sign a final agreement in a meeting with China’s President Xi Jinping, most likely at Mar-a-Lago in March.

The U.S. National Retail Federation has welcomed the progress made between the two countries on trade negotiations and delay of tariff increase.

“The decision to avoid a tariff hike is a positive development, and we encourage the administration to build on this momentum and reach a resolution that will eliminate uncertainty for American businesses and consumers,” Matthew Shay, President and CEO, said.

“We look forward to continued progress and an agreement that will end tariffs and achieve a more fair and balanced trading relationship.”

According to data released by Tariffs Hurt the Heartland, a campaign backed by NRF, recent tariffs imposed by the administration cost U.S. businesses USD 2.7 billion in November 2018 alone. 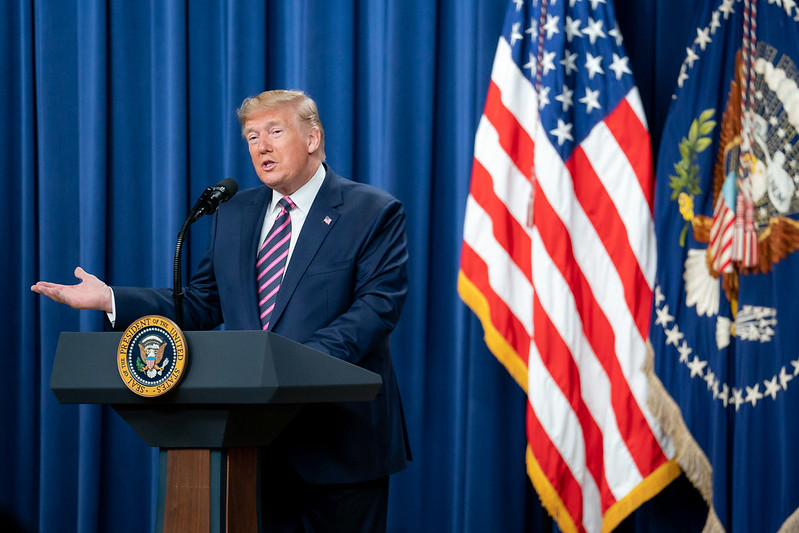