Following last week’s ballot results, almost 400 members of Unite and RMT unions working for Wood Group across eight Shell oil and gas platforms in the North Sea will be striking in a dispute over 30 percent pay cuts and changes to allowances.

Announcing what it calls the first strike in a generation, Unite said the first 24-hour stoppage will take place on July, 26. This will be followed by a series of other stoppages over the following weeks, Unite said on Monday.

“It is anticipated that the action will severely disrupt operations on the Shell platforms based in the North Sea’s Brent and Central oil and gas fields. Union members working in some one of the most hostile work environments on the planet are angry over Wood Group’s proposal to cut pay and allowances by up to 30 per cent,” Unite said in a statement.

Commenting Unite regional officer John Boland said: “Strike action by our members is not a decision they take lightly, but they have been pushed to the limit by an employer unwilling to rethink proposals to slash their pay and allowances. This is the third series of redundancies, and cuts to our members wages and terms and conditions in the last two years. Our members have already made sacrifices and are experiencing the effects of the imposition of a three week working cycle which means more time offshore and less time with their families, for the same salary.

Boland said the workers work in some of the most hazardous conditions in one of the toughest jobs in the world and deserve better than Wood Group’s “bogus claims that their proposed pay cuts won’t amount to much.”

“Wood Group needs to wake up to the determination of our members by negotiating seriously with Unite and the other offshore unions to reach a deal which is fair for their highly skilled and hardworking work force,” Boland concluded. 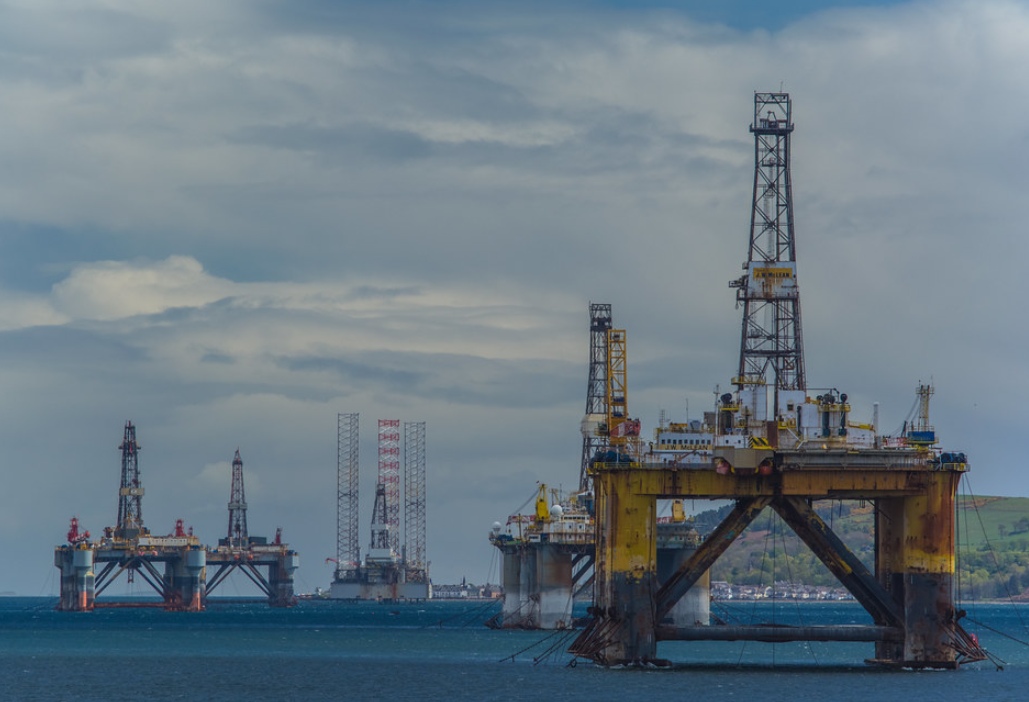