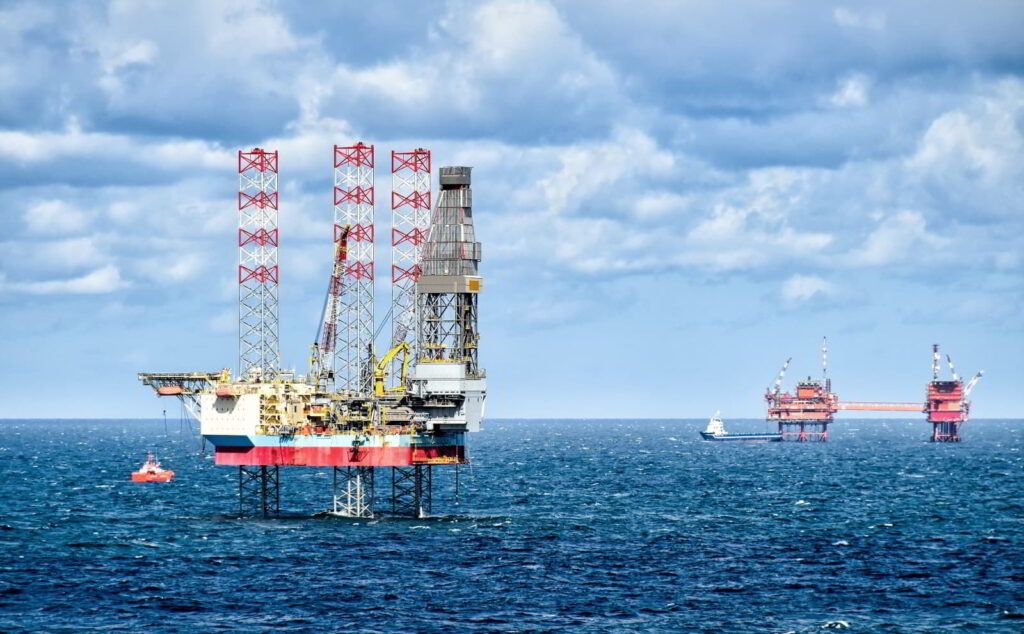 UK regulator North Sea Transition Authority (NSTA) has launched an investigation into an operator suspected of breaching one of its license conditions.

The investigation will look into whether the licensee conducted a well test without consent and failed to provide timely notification of the completion.

Depending on the results of the investigation, a fine of up to £1 million or other sanctions could be levied if the operator is found to have failed to meet its obligations.

“The NSTA is focused on supporting actions which will bolster the UK’s energy security. We will not allow this vital work to be put at risk by licensees failing to uphold their regulatory obligations, to the detriment of industry’s social licence to operate and ability to attract investment,” said Jane de Lozey, NSTA Interim Director of Regulation.

NSTA notes that oil and gas licenses are awarded with conditions requiring the licensee to undertake certain actions within agreed timescales and provide information and request consent for actions in a timely manner.

To assist companies in meeting license and regulatory requirements, the regulator has produced a range of guidance and provides ongoing stewardship support.

As reported at the end of October, NSTA initiated an investigation to find out whether an oil and gas company had failed to comply with North Sea license commitments, and issued a warning to remind operators that they are required to meet license obligations to ensure a level playing field for all.

The investigation is set to determine if a company, which was awarded a license in the 28th licensing round in 2014, has failed to comply with several obligations, including drilling an exploration well and shooting a 3D seismic survey.

The UK government recently launched the 33rd offshore oil and gas licensing round, making 898 blocks and part-blocks available in an effort to boost the country’s energy security amid the current energy crisis. 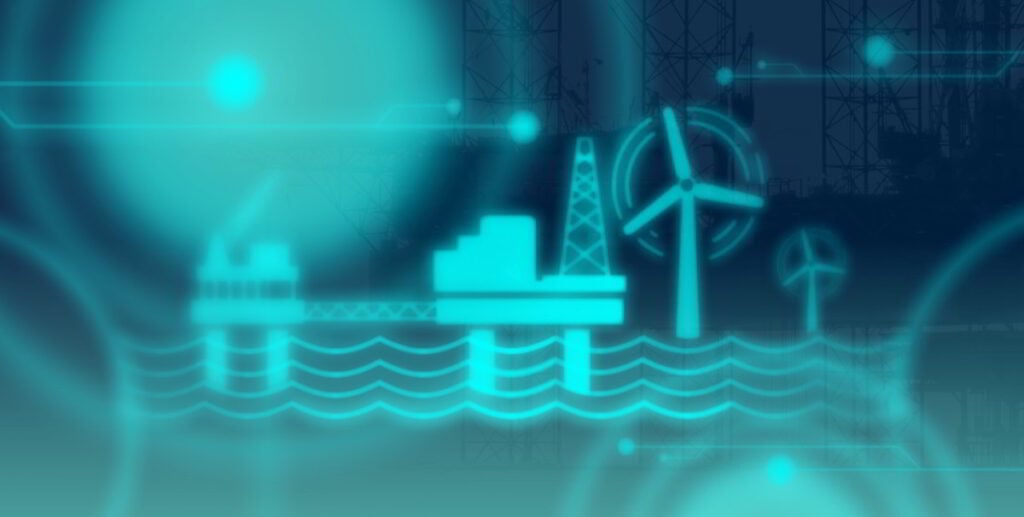