A helicopter used for transportation of oil workers to and from offshore oil and gas platforms yesterday crashed into the Gulf of Mexico, approximately 35 miles southwest of Grand Isle.

The pilot, who was the only person in the rotorcraft, was killed in the incident and, according to reports, his body was recovered from the helicopter which was fully submerged.

The helicopter, of Bell 206 type, was on its way to an offshore rig. It is owned by PHI, Inc whose core business consists of offshore operations in the energy basins around the world. 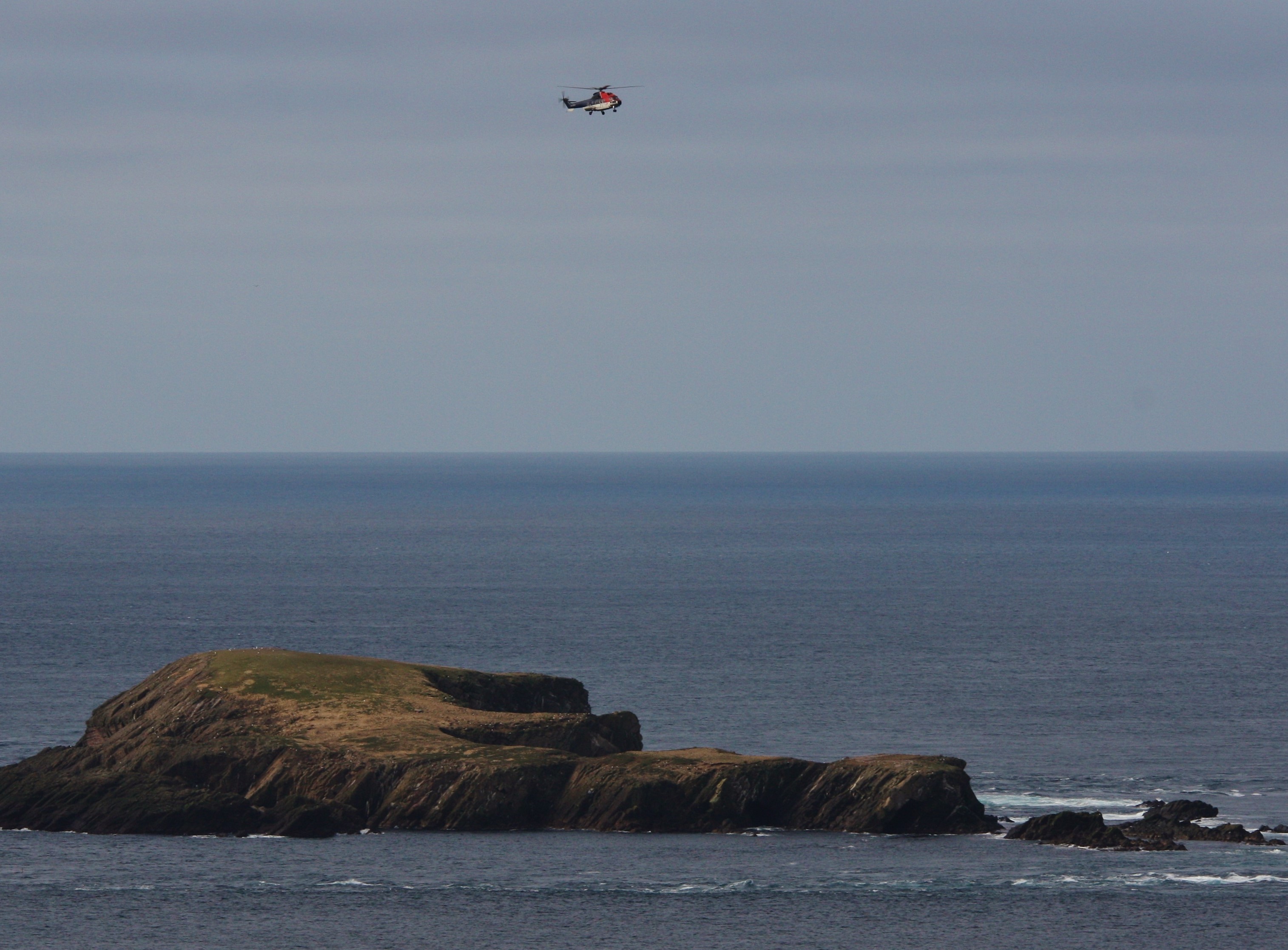