Vantage Drilling Company, an offshore drilling contractor with a fleet of three ultra-deepwater drillships, has seen its net loss deepen in the third quarter of 2015 when compared to the same period last year.

The drilling contractor on Monday posted a net loss for the third quarter 2015 of $52.4 million as compared to a net loss of $5.6 million for the corresponding period in 2014.

In response to current market conditions, Vantage Drilling said it had reduced operating costs and capital expenditures for its rig fleet.

During the three months ended September 30, 2015, the company recognized a restructuring charge of approximately $2.5 million consisting primarily of severance costs associated with its reduction in support personnel.

Vantage Drilling received a contract termination for one of its drillships, the Titanium Explorer, from Brazil’s national oil company Petrobras, where Petrobras alleged that Vantage Drilling had breached its obligations under the drilling contract signed in February 2009.

Due to the cancellation of the Titanium Explorer contract, the drilling contractor reduced its forecasted operating results for the remainder of 2015 which has significantly impacted its estimated annual effective tax rate. This resulted in an adjustment to Vantage Drilling’s income tax provision of approximately $52.4 million recognized during the three months ended September 30, 2015.

After completion of the current contract prior to year end, the company said that its drillship the Platinum Explorer was anticipated to re-contract at a lower dayrate or become idle.

Vantage said that lower rates, combined with the cancellation of the Titanium Explorer contract, would result in the company achieving significantly lower income and cash flow from operations for the remainder of 2015 and 2016. 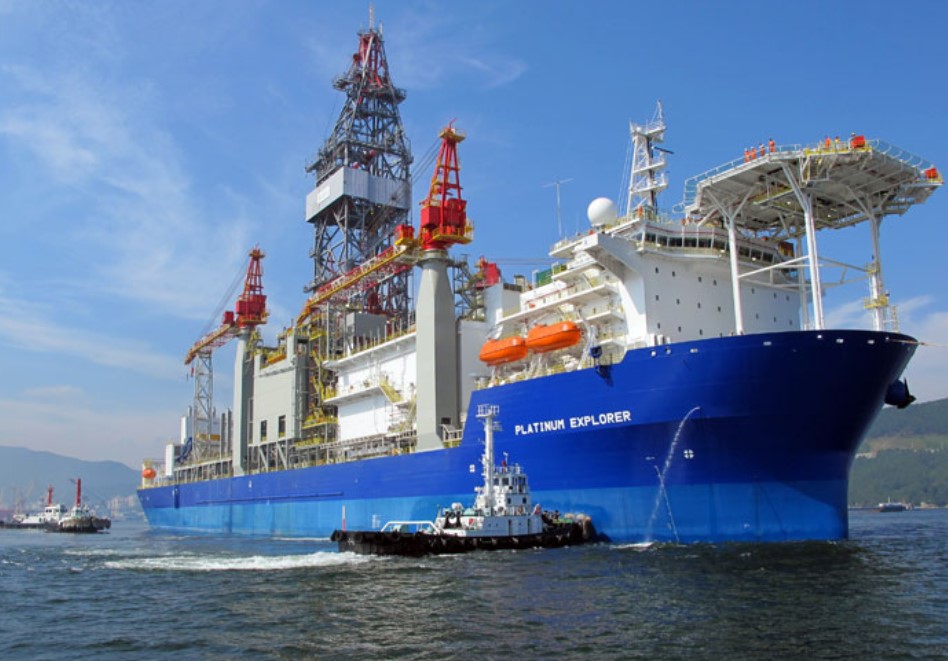