PTSC AP is a joint venture company owned by Yinson Holdings and PetroVietnam Technical Services Corporation (PTSC) each holding 49% and 51% interest in it, respectively.

LSJOC, a company jointly owned by PetroVietnam and Petronas, in late March sent a termination notice for the FPSO contract to PTSC AP as LSJOC was set to be liquidated on June 30, 2017.

Yinson said in a Bursa Malaysia filing on Monday that, further to the notice of termination received by PTSC AP on March 31, 2017, PTSC AP has subsequently invoiced the early termination payment in accordance with the terms of the bareboat charter to PTSC.

Similarly, PTSC has invoiced the early termination payment in accordance with the terms of the time charter to LSJOC, the operator of the Lam Son field.

On June 30, 2017, PTSC AP had received a letter of intent from PTSC expressing its intention to continue deploy the FPSO PTSC Lam Son for the petroleum operations within the Lam Son Field with effective from July 1, 2017.

PTSC AP had on even date accepted the LOI, which is valid for a maximum period of six weeks from the date of the letter.

The petroleum operations within the Lam Son field will be taken over by PetroVietnam Exploration Production (PVEP), a subsidiary of Petrovietnam, from the start date.

Yinson also said that, pursuant to the acceptance of the letter of intent, PTSC AP together with PTSC will start discussion with PVEP regarding a new charter contract for redeployment of FPSO PTSC Lam Son at the Lam Son field. 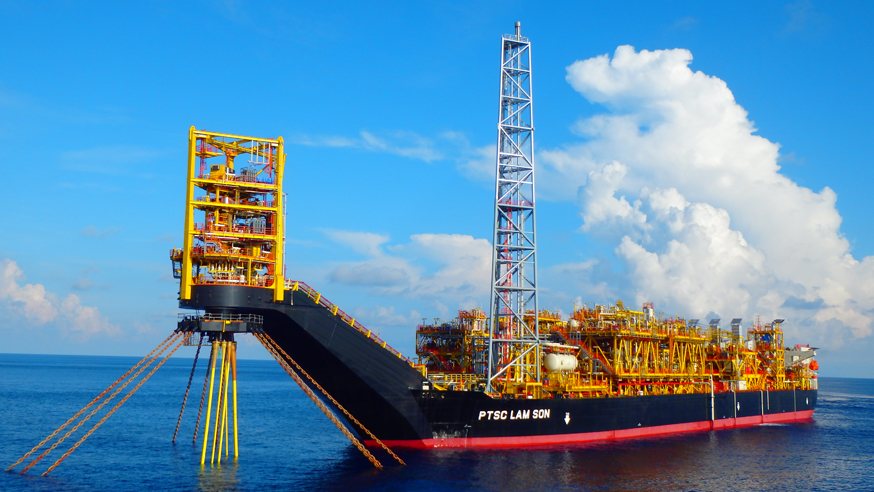