Some 219 Atlantic white-sided dolphins were killed at Skálabotnur on the Faroese island of Eysturoy, and nine more pilot whales were killed at Hvalba, on September 25, marine conservation organization Sea Shepherd said.

That brings the 2017 statistics up to 1,605 small cetaceans slaughtered in 23 grindadrap hunts so far this year.

Sea Shepherd has set as its mission to stop the slaughter of dolphins, including Atlantic white-sided dolphins, bottlenose dolphins and pilot whales, in the Faroe Islands grindadrap hunts.

“Although part of the Kingdom of Denmark, the Faroe Islands claim to be independent of European Union rules and regulation that prohibit the killing of cetaceans. The Danish navy and Danish police have directly interfered with Sea Shepherd’s ability to stop the slaughter, both participating in and facilitating the grindadrap. Operation Bloody Fjords is a campaign to hold the Danish government accountable for their actions that result directly in the deaths of hundreds of dolphins every year,” the conservation society said.

The organization’s legal representatives have sent a formal response to the European Commission condemning its reply to Sea Shepherd ‘s research-based legal arguments for infringement proceedings against Denmark.

“Compiled over a two-year period, the evidence presented to the Commission in May 2017 shows that Denmark has broken EU laws by facilitating and participating in the slaughter of dolphins in the Faroe Islands. The Commission’s deficient reply dismissing the case indicates they failed to properly consider the dossier and its legal arguments,” the society said.

Sea Shepherd is demanding that the Commission gives specific responses – with legal justifications – for each of the main points addressed in the request for infringement proceedings within 15 working days. 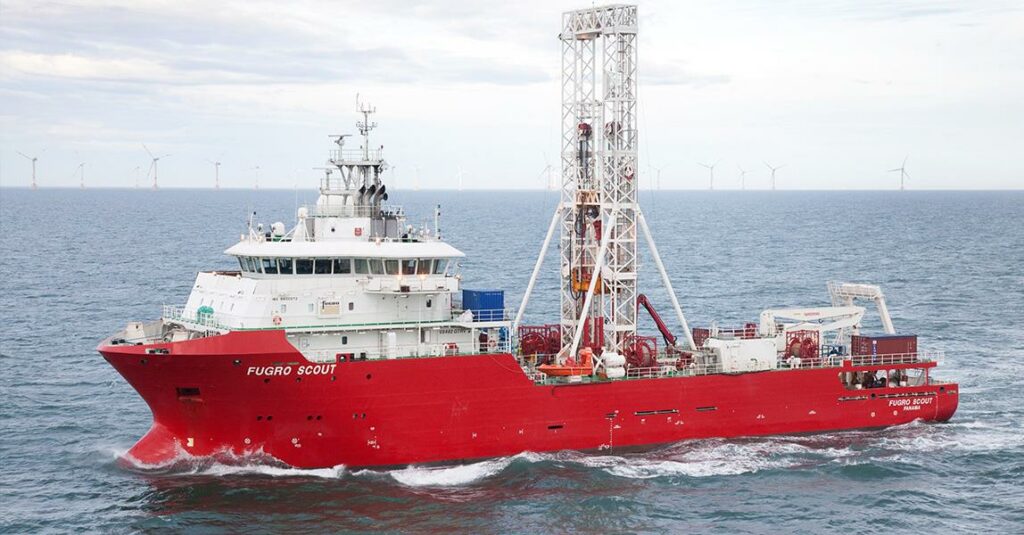