Six crew members of a fishing vessel Panofi Frontier have been kidnapped by a group of gunmen some 61 nautical miles south of Cotonou Port, Benin, Dryad Global informed.

The fishing vessel was chased by a speed boat before being boarded by the pirates. The kidnapped crew includes 5 Korean and one Ghanian mariner.

“This is the 7th incident within the waters off Cotonou within 2020. The last incident recorded within this area was on the 14 May 20 when a vessel was approached 106nm South Cotonou,” the maritime security firm added.

As explained, this represents a significant uptick in reporting within this area when compared to last year when only three incidents were reported for the whole of 2019.

This is the second boarding of a fishing vessel in the waters off Lome and Cotonou, the previous incident involving the hijack of the Hailufeno 11 on May 15th, 2020.

Based on the latest piracy report from the IMB, the Gulf of Guinea remains the world’s piracy hotspot.

In the first quarter of 2020, 21 attacks were recorded in the Gulf of Guinea by predominantly armed perpetrators. They approach in speedboats, boarding ships in order to steal stores or cargo and abduct crewmembers to demand a ransom. 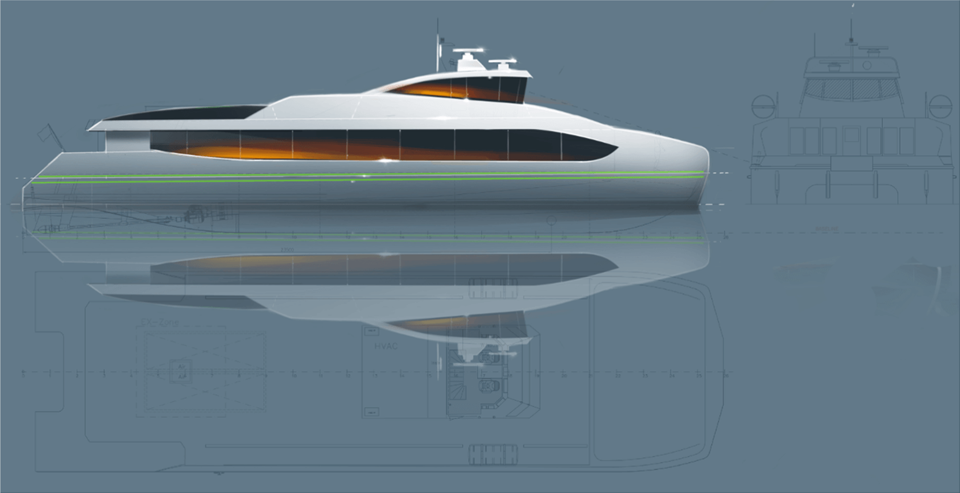 SINTEF designs world’s first electric speedboat
Posted: 2 months ago
Union ‘deeply concerned’ for the safety of the crew on FPSO heading to port
Posted: 14 days ago
Five kidnapped from vessel in GoG
Posted: about 1 year ago