Kawasaki Kisen Kaisha (K Line) and JGC jointly developed a new concept of a floating LNG hull in which the LNG storage tanks of existing LNG carriers are to be used.

FLNG is mainly comprised of a hull (including LNG storage tanks) and a topside plant that produces, stores, and ships LNG by liquefying natural gas on the sea. There are already several FLNG projects presently underway mainly in Asia and Africa.

Supported by the Japanese government, K Line and JGC have developed a new type of FLNG hull. This FLNG hull pursues the following effects by transferring and using the spherical (Moss type) tanks from the existing LNG carriers of the earlier generation as an LNG storage facility which is FLNG’s core function.

The new concept, therefore, reduces hull construction costs and increases the candidates of shipyards that can build the hull.

This AIP means ABS considers that the conceptual engineering is feasible for the intended application. In addition, the facilities are, in principle, in compliance with requirements and rules.

Besides constructing LNGCs, K Line is also involved in the offshore business by participating in the owning and operation of FPSOs. On the other hand, JGC Group has been involved in EPC of two of the seven FLNGs in operation or under construction around the world.

The use of LNG is to grow continuously and steadily along with the increasing demand in emerging countries. With the development results of FLNG, K Line says it will continue to focus on the LNG value chain business. 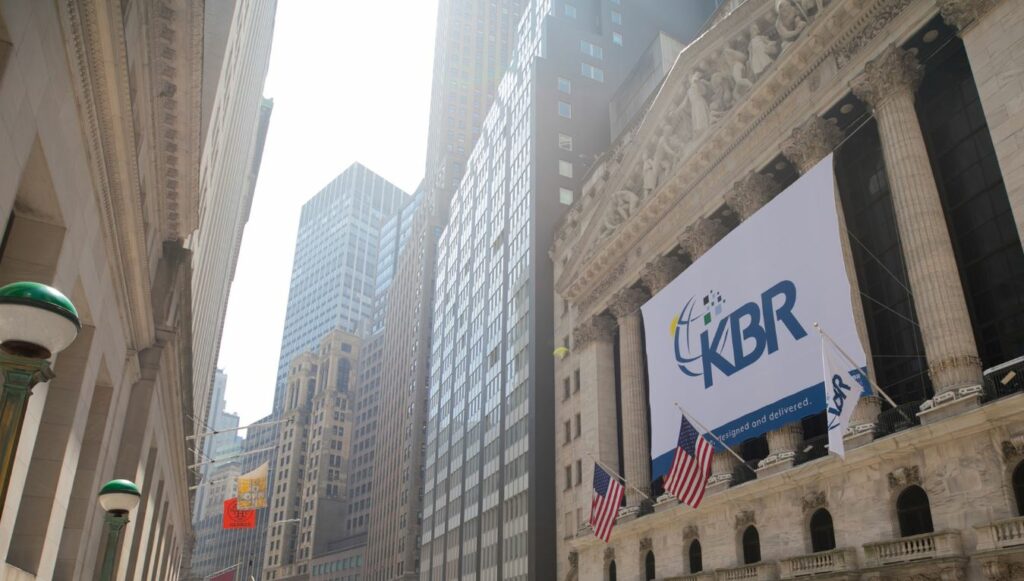