The US energy company AES Corporation started operations of the first liquefied natural gas hub in Panama and Central America at its AES Colón plant.

The facility consists of a 180,000-cbm LNG tank and a 381 MW combined cycle power plant, which reached commercial operations in 2018 and had been previously operating with gas from temporary sources.

The commercial operation of the LNG storage facility will allow for the use of LNG throughout the region and establish Panama as the natural gas hub for the Central American region, AES said in its statement.

“The inauguration of the AES Colón storage facility is a significant milestone toward transforming the Central American energy sector, and enabling a safer and more sustainable energy future,” said Andrés Gluski, AES president and CEO.

AES has reserved 80 percent of AES Colón’s terminal capacity for use by industrial and commercial companies in Panama and Central America. The additional contracting potential is expected to serve as a further source of growth for the company.

The LNG hub at AES Colón was completed in 39 months and AES plans to build a similar project in Vietnam in the coming years, which will bring many of these same benefits to Southeast Asia. 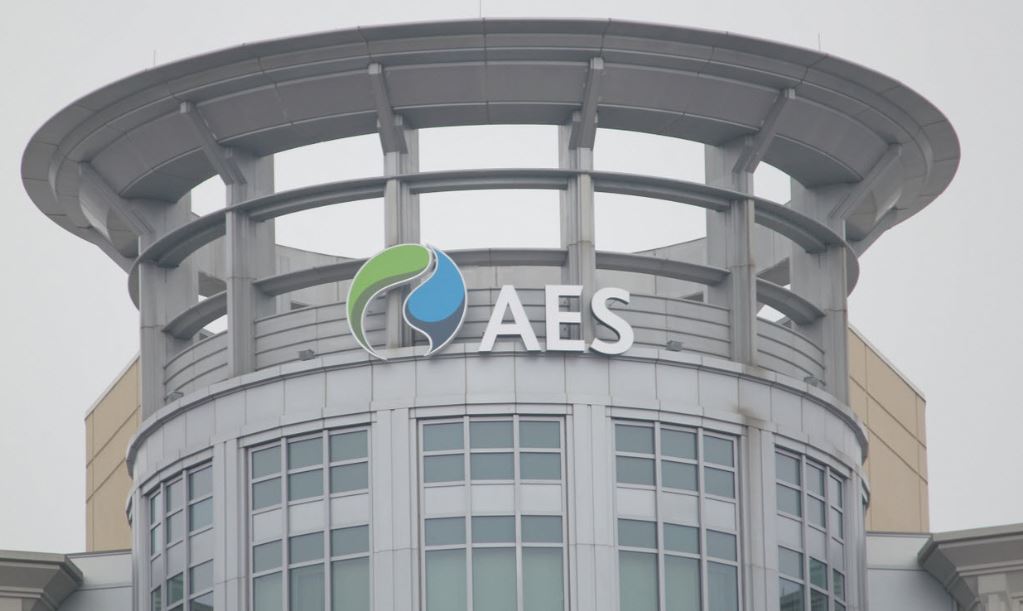