African Petroleum hopes to get clarity on Gambian situation in August

African Petroleum (AP) has allowed for its exclusivity agreement with an unnamed oil and gas company, covering the farm-out of the SOSP license in Senegal and the A1 and A4 licenses in The Gambia, to lapse while hoping to resolve the uncertainty over its position in The Gambia early next month.

African Petroleum said on Thursday it allowed the exclusivity agreement to lapse to enable it to engage with other interested parties for the SOSP license in Senegal and to provide flexibility in government discussions regarding the A1 and A4 licenses in The Gambia.

To remind, the exclusivity agreement provided a framework for the incoming third party to secure a 70% operated interest in African Petroleum’s SOSP production sharing contract (PSC) in Senegal and the A1 and A4 licenses in The Gambia. It was agreed in April and extended in June to allow time to complete the process and finalize negotiations with both governments.

However, reports emerged in early July that the Gambian government had ended talks with AP for the extension of exploration rights for the two offshore blocks, while looking for new investors. AP claimed the licenses had not been terminated nor had they expired. Since then, the company has been trying to resolve the situation in The Gambia.

Back to current developments, AP said that the exclusivity agreement, which regarded both countries as one transaction, was viewed as too restrictive, as the company could not secure the SOSP license extension without first resolving the situation in The Gambia.

That in addition to recent developments whereby the Senegalese authorities have expressed a willingness to proceed with the SOSP license extension upon the company securing a farm-out, contributed to AP allowing the agreement to lapse on Thursday, thereby enabling the company to enter into discussions with other interested parties in its SOSP License in Senegal whilst it seeks to resolve the situation in The Gambia.

Since the announcements in early July 2017 regarding its A1 and A4 licenses in The Gambia, the company said it has been engaged in dialogue with Gambian officials with a view to identifying a solution that is in the best interest of all stakeholders. The company confirmed that a local representative for the company met with the Minister for Petroleum and Energy and Permanent Secretary on July 6, and a delegation from African Petroleum, including the CEO and CFO, traveled to The Gambia for a meeting with President Barrow in Banjul on July 13.

Further to the meeting with the President and subsequent dialogue, it is the understanding of the management team that the government is considering the company’s proposal regarding the licenses and it is anticipated that the company will receive formal feedback and clarity on the situation from the government in early August 2017, AP said.

The company has also reiterated its firm position over its legal rights to the A1 and A4 licenses in The Gambia and has communicated to the government that it will utilize the dispute resolution mechanism provisions of the licenses should the outcome of the government’s decision not be favorable to the company.

In the meantime, the company noted it has been approached by other industry players that are interested to join it in the A1 and A4 licenses when the situation with the Gambian government is resolved.

When it comes to Senegal, AP stated that the Senegalese authorities are currently considering the company’s proposal to extend the SOSP license for a period of 18-24 months in order to allow additional time to acquire 3D seismic and to drill an exploration well on the block.

Any such extension is conditional on African Petroleum bringing in a suitable partner on the license and to this end, the management team will start discussions with a number of companies who had expressed interest in farming into SOSP but were restricted from entering into commercial negotiations as a result of the exclusivity agreement that had been in place since mid-April 2017.

Commenting on the update, African Petroleum’s CEO, Jens Pace, said: “After much consideration, we have decided to allow the exclusivity agreement to lapse as we now have more flexibility to engage in standalone commercial discussions on our SOSP license in Senegal whilst we seek to resolve the uncertainty over our position in The Gambia.

“We have continued to engage with the relevant authorities in The Gambia and had an audience with the President who is well informed of the situation and understands the measures that we will take should we not receive a positive outcome next month. I think the fact that we were granted an audience with the President highlights that the significant investment made by the company in these licenses is recognized by the Gambian government and we hope that sense will prevail in finding a way forward.

“Our near-term focus will be on seeking a positive resolution on our position in The Gambia whilst concurrently formalizing an agreement for SOSP license. We know that there are a number of interested parties who we expect to engage with in the coming days now that we are no longer bound by an exclusivity agreement.” 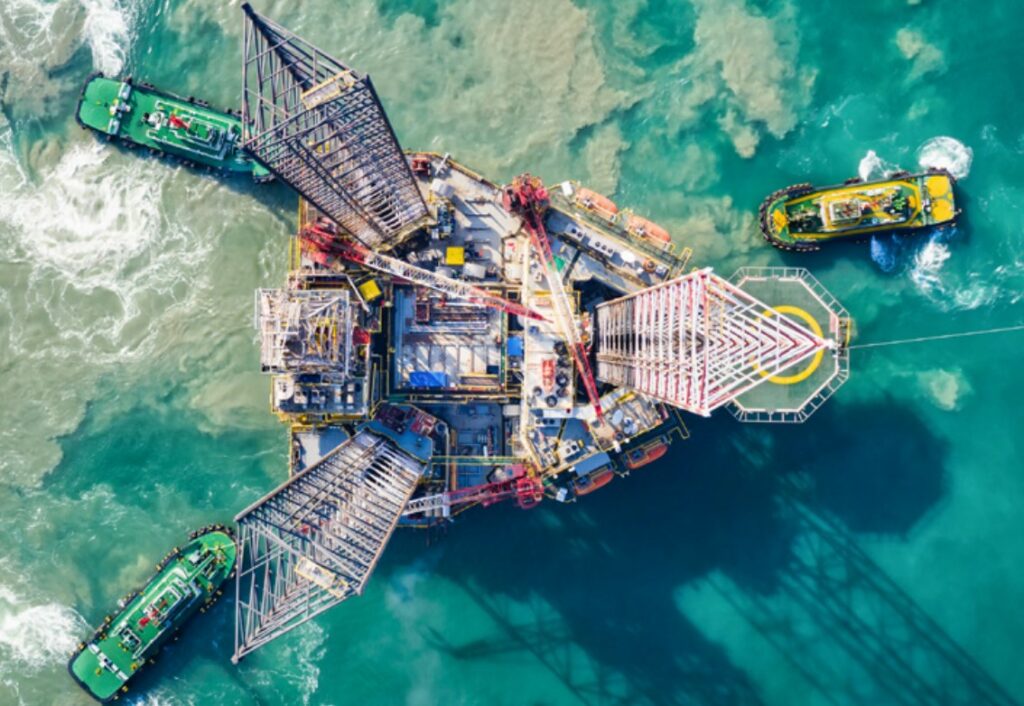