Norwegian oil and gas company Aker BP and the Skarv partners – Equinor, Wintershall Dea, and PGNiG – have decided to develop the Gråsel discovery located offshore Norway in 2021. The project will have a breakeven price of $15 per barrel.

AKer BP announced on Friday that the partners had approved the final investment decision (DG3) for the Gråsel development on Thursday, 17 December.

The Gråsel reservoir, which extends over seven kilometres and is two kilometres wide, is situated above the Skarv reservoir in the Norwegian Sea, about 210 kilometres west of Sandnessjøen. The Gråsel discovery was made in 1998.

According to Aker BP, Gråsel holds a total of around 13 million barrels of oil equivalent. The oil and gas production will utilize available capacity on the existing production vessel (FPSO) on the Skarv field.

Total investment costs for the Gråsel project are around NOK 1.2 billion ($140 million).

“Based on a development solution with the reuse of existing infrastructure, this project has become very profitable. The break-even-price is around $15 per barrel”, said Mette Nygård, project manager for Gråsel.

“The tax measures adopted by the Storting in June, which entails faster tax depreciation, has made the project even more robust and accelerated the development”.

The development consists of a new producer drilled from an existing well slot on the Skarv field and injection support from a joint injector for Gråsel and Tilje.

The successful early-phase work with Gråsel will be used as a model for future developments of smaller discoveries, which is one of Aker BP’s prioritized areas. Gråsel will also contribute to the lifetime extension for the Skarv FPSO.

The first oil from Gråsel is planned for the fourth quarter of 2021, in the same period as Ærfugl phase 2 will come on stream.

Ine Dolve, SVP Operations and Asset Development at Aker BP, said: “This will be the first time Aker BP links two projects to the same field centre in the same year. This will be a milestone for the company”. 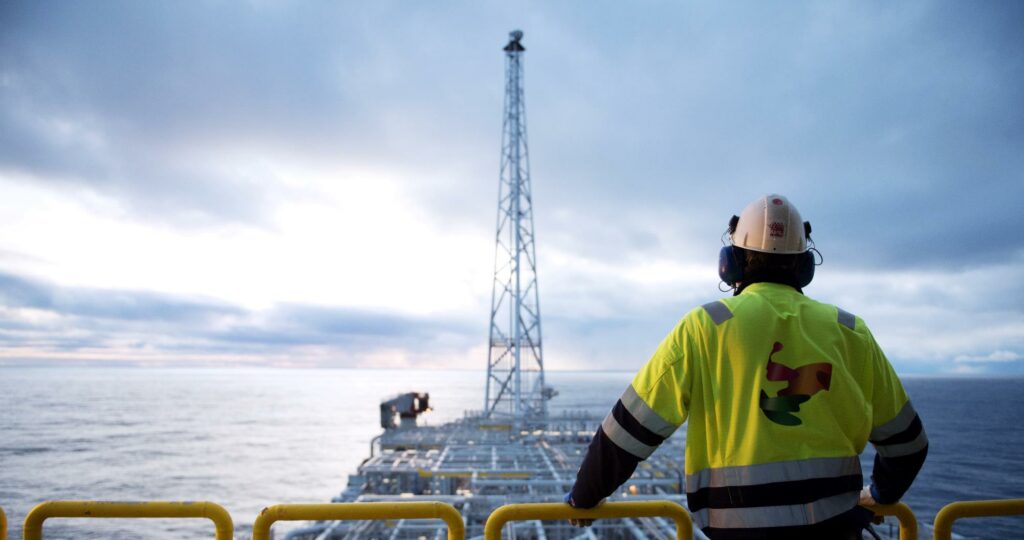