ALE has informed it is at the final stages of the SK316 Development Project in Johor Darul Takzim, Malaysia.

ALE’s Malaysian branch recently performed the roll-up operation of the CPP jacket outer bend, using the standjacks as a holdback mechanism for the first time at the Malaysian Marine Heavy Engineering West Shipyard in Pasir Gudang.

According to the company, the factored weight of the jacket outer bend was 1,533t and the operation was executed using five crawler cranes to slowly lift the jacket from 0 degree to 90 degrees. During the operation, three sets of ALE SJ70 strand jack systems were utilised as the hold-back mechanism. The operation continued with skidding activity before final fit-up and start of welding works, ALE said.

ALE’s Junior Project Manager Mohd Syafiq Suziliman, said: “So far, ALE has completed about 75% of the project, with the weighing and load-out operations as well as the recent roll-up works being completed on schedule. This is the first time the hold-back by strand jack system has been implemented in the shipyard and by utilising this innovative method, we were successful in regulating the load transfer and prevented any structural jerking.

“We are now at the final stages with the shifting of the LQ for the CPP topside and the supply of the mooring winch for the topside, bridge and CPP jacket expected by the end of April.” 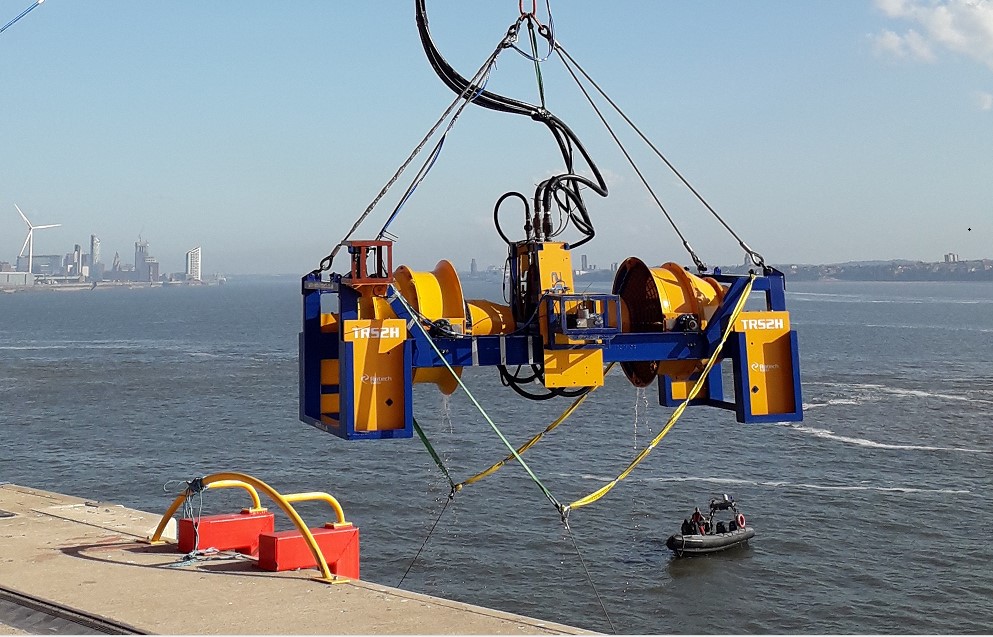