Used in conjunction with a Ranger 2 USBL (Ultra-Short BaseLine) topside which also formed part of the order, the GyroUSBL transceivers will be installed on the end of the Lorelay’s stinger to acoustically track an ROV deployed to ensure a pipe is accurately touching down in the permitted corridor, the company explained.

The Lorelay will be third vessel in the Allseas fleet to be equipped in this way, with systems already in operation on the Pioneering Spirit and Solitaire.

Alan MacDonald, sales manager at Sonardyne in Aberdeen said, “Locating a transceiver on the stinger is a great solution for ensuring that vessel noise disruption is rejected. The time-saving features of GyroUSBL results in reduced operational costs with the ability for users to move it from vessel to vessel with minimal downtime whilst maintaining the highest levels of positioning performance.” 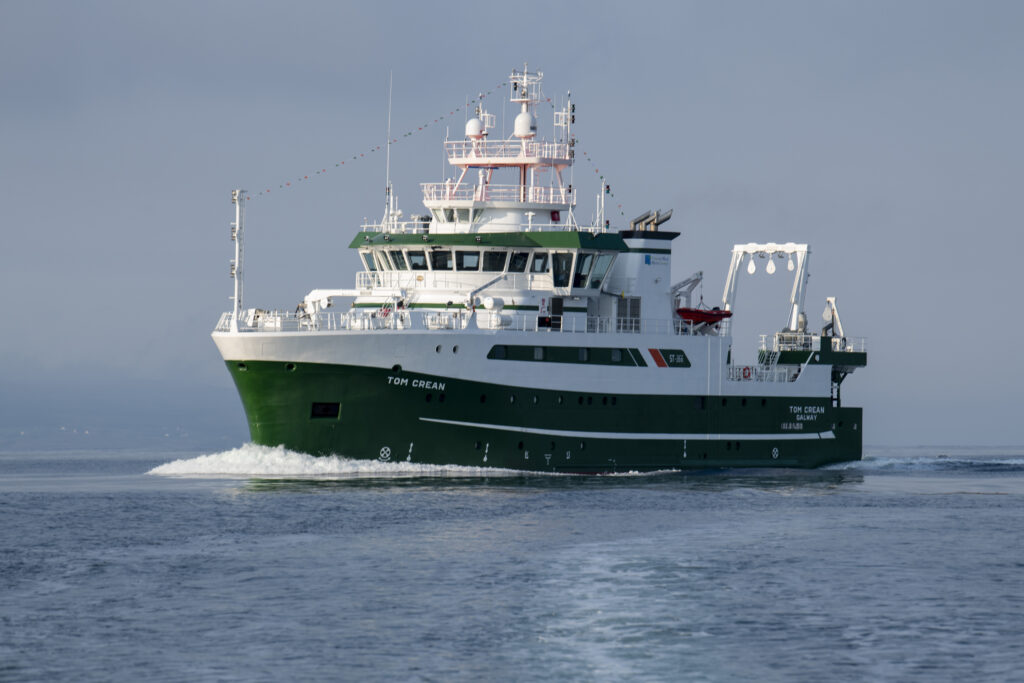