Since 3 June 2013, AMBAU GmbH has been constructing 41 transition pieces to be used for the jackets at the “EnBW Baltic 2” wind farm on commission from Bladt Industries A/S. In April 2013, Bladt Industries announced that it had received an order to construct the 41 jackets to be installed in water depths of 35 to 44 meters as foundations for 3.6 MW wind turbines at the “EnBW Baltic 2” wind farm. AMBAU GmbH has been constructing the 14 meter, 200 tonne transition pieces for installation between the jackets and the towers at its Bremen plant. At Bladt Industries’ jacket fabrication and assembly plant in Lindø Industrial Park the transition pieces with the complete jacket structure will be assembled and finalised. Located in the Baltic Sea 32 kilometres north of the Island of Rügen, Germany, the 80 turbine wind farm will be supplying around 1.2 billion kilowatt-hours of electrical power a year to about 340,000 households while saving 900,000 tonnes of carbon dioxide emissions. Bladt Industries is an international steel contractor specializing in large-scale and highly complex steel structures serving the wind & renewables, the oil & gas, and the infrastructure markets with a special focus on the market for offshore wind foundations and substations. [mappress] Press release, June 25, 2013; Image: ambau 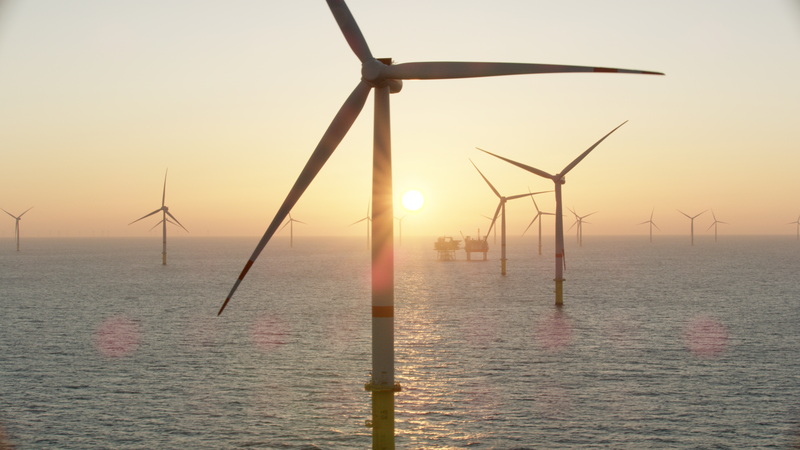