Apache Corporation said it has appointed Daniel W. Rabun to its board of directors.

Rabun currently serves as the non-executive chairman of Ensco, following his retirement as president and chief executive officer of Ensco in June 2014.

He held the office of chief executive officer for more than seven years and president for more than eight. Prior to joining Ensco, he was a partner with the law firm Baker & McKenzie from 1986 through 2005.

Rabun is a non-executive director of Golar LNG and, during 2012, he served as chairman of the International Association of Drilling Contractors. 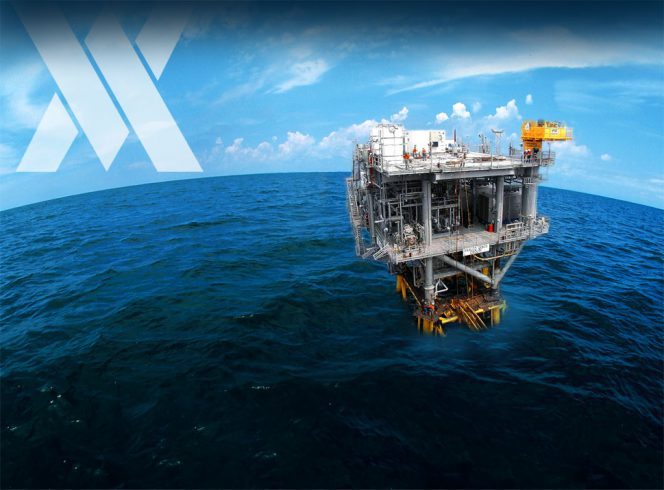