The Chairman of the Australian Petroleum Production & Exploration Association (APPEA), Bruce Lake, has announced the appointment of Malcolm Roberts as new Chief Executive.

According to APPEA, Roberts will resign as the Chairman of the Queensland Competition Authority to join APPEA in mid-June. The association remarks his considerable experience in industry associations, mentioning his leadership roles he held with the Energy Networks Association, The National Generators’ Forum, the Australian National Retailers Association and the Housing Industry Association, and his time spent in in government as a policy adviser to ministers and in the Department of the Prime Minister and Cabinet.

He replaces David Byers who served as APPEA Chief Executive from August 2011 until his resignation in March to take up a senior role in public policy and government affairs with BHP Billiton, APPEA says.

Commenting on new appointment, Bruce Lake said: “The Board is extremely pleased that we have been able to attract a candidate of Malcolm’s calibre who brings significant experience in managing industry organisations, as well as a deep understanding of government and of managing challenging issues at a government and community level. He has good support from both major political parties for his intellect, integrity and understanding of the key issues.”

Roberts said: “Our oil and gas sector is a world-class industry with huge potential to deliver even more prosperity for Australia. I am excited by the role APPEA can play to realise this potential.” 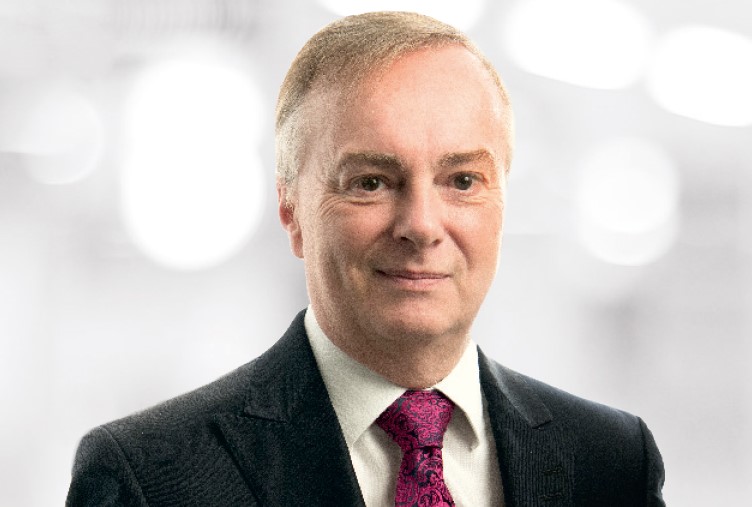