Norwegian oil and gas company Aker BP has concluded the drilling of an appraisal well on the Liatårnet oil discovery located in the North Sea. As a result, the well will entail a downward adjustment of the resource estimates in the discovery.

The appraisal well 25/2-22 S on the 25/2-21 (Liatårnet) oil discovery is located in production licence 442, where Aker BP is the operator and Lotos E&P is its partner.

The Norwegian Petroleum Directorate (NPD) said on Wednesday that the well was drilled about 40 kilometres northeast of the Alvheim field in the North Sea and about 200 kilometres northwest of Stavanger. The discovery was proven in 2019 in reservoir rocks from the Miocene Age (the Skade Formation).

Before appraisal well 25/2-22 S was drilled, the operator’s resource estimate for the discovery was between 13 and 32 million standard cubic metres (Sm3) of recoverable oil, the NPD said.

The well 25/2-22 S encountered 31 metres with the same reservoir interval as well 25/2-21 (Liatårnet), with extremely good porosity and moderate permeability. The uppermost 5 metres contain traces of oil. Estimated oil saturations and liquid samples collected in the reservoir interval indicate that the oil in this well cannot be produced. The oil/water contact was not encountered.

The directorate stated that the results show that the appraisal well will entail a downward adjustment of the resource estimates in the Skade Formation in 25/2-21 (Liatårnet), but it is too early to give an updated estimate for the discovery.

The well was not formation tested, but extensive data acquisition and sampling have been carried out. This is the tenth exploration well in production licence 442, which was awarded in APA 2006.

The appraisal well 25/2-22 S was drilled to respective vertical and measured depths of 1767 and 1772 metres below sea level and was terminated in rocks from the Oligocene/Eocene Age (the Hordaland Group).

The water depth at the site is 111 metres. The well has been plugged and abandoned.

The well was drilled by the Deepsea Nordkapp drilling rig, which will now proceed to the Alvheim area in the North Sea to drill a development well in production licence 150, where Aker BP is also the operator. 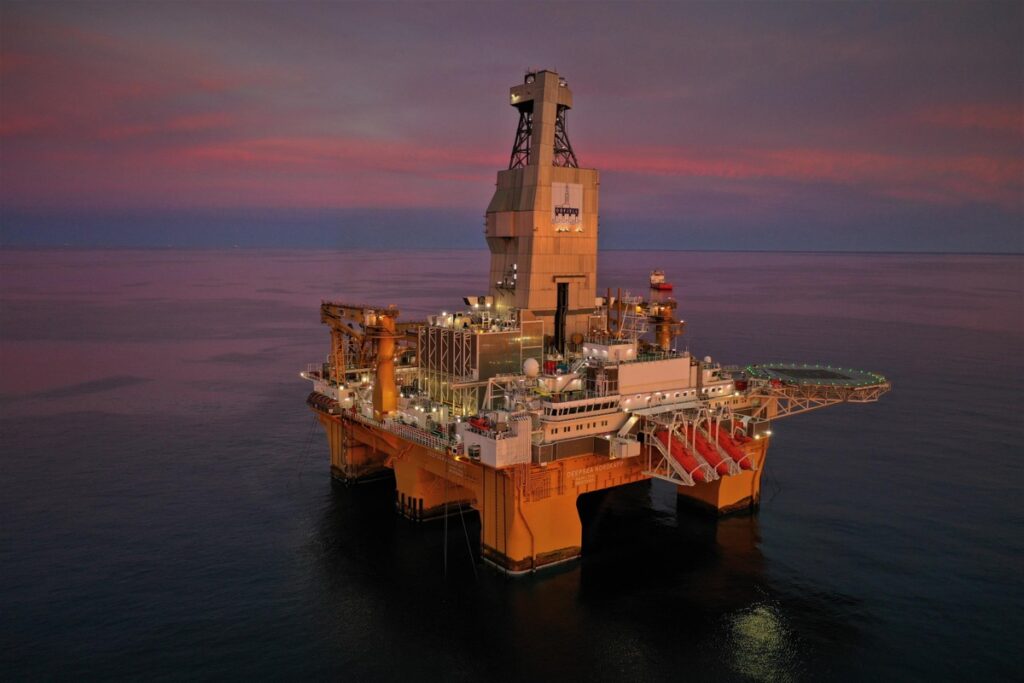