Oil field operators in Western Australia have started shutting down production, and they have been evacuating non-essential workers ahead of the Severe Tropical Cyclone Lua.

Chevron told Reuters yesterday that it was clearing the area at Barrow Island on which the company is constructing the Gorgon LNG project. Apache and Woodside had, on Wednesday, shut their Stag and Vincent offshore oilfields.

Also, Bloomberg reports that one of the Australia’s largest gas producers, Santos, has halted production from the Mutineer Exeter field FPSO.

The Bureau of Meteorology Western Australia has issued a Cyclone warning for coastal areas from Cape Leveque to Dampier, including Port Hedland, Karratha, Dampier and Broome, as well as inland parts of the eastern Pilbara and far western Kimberley. The cyclone is intensifying as it moves steadily towards the east Pilbara coast, and by the time it reaches the coast on Saturday, the system could develop a speed of 166.68 km/h.

According to the Australian Bureau of Meteorology, there are about thirteen cyclones that form in the Australian region each cyclone season. This represents about 16 per cent of the global total. 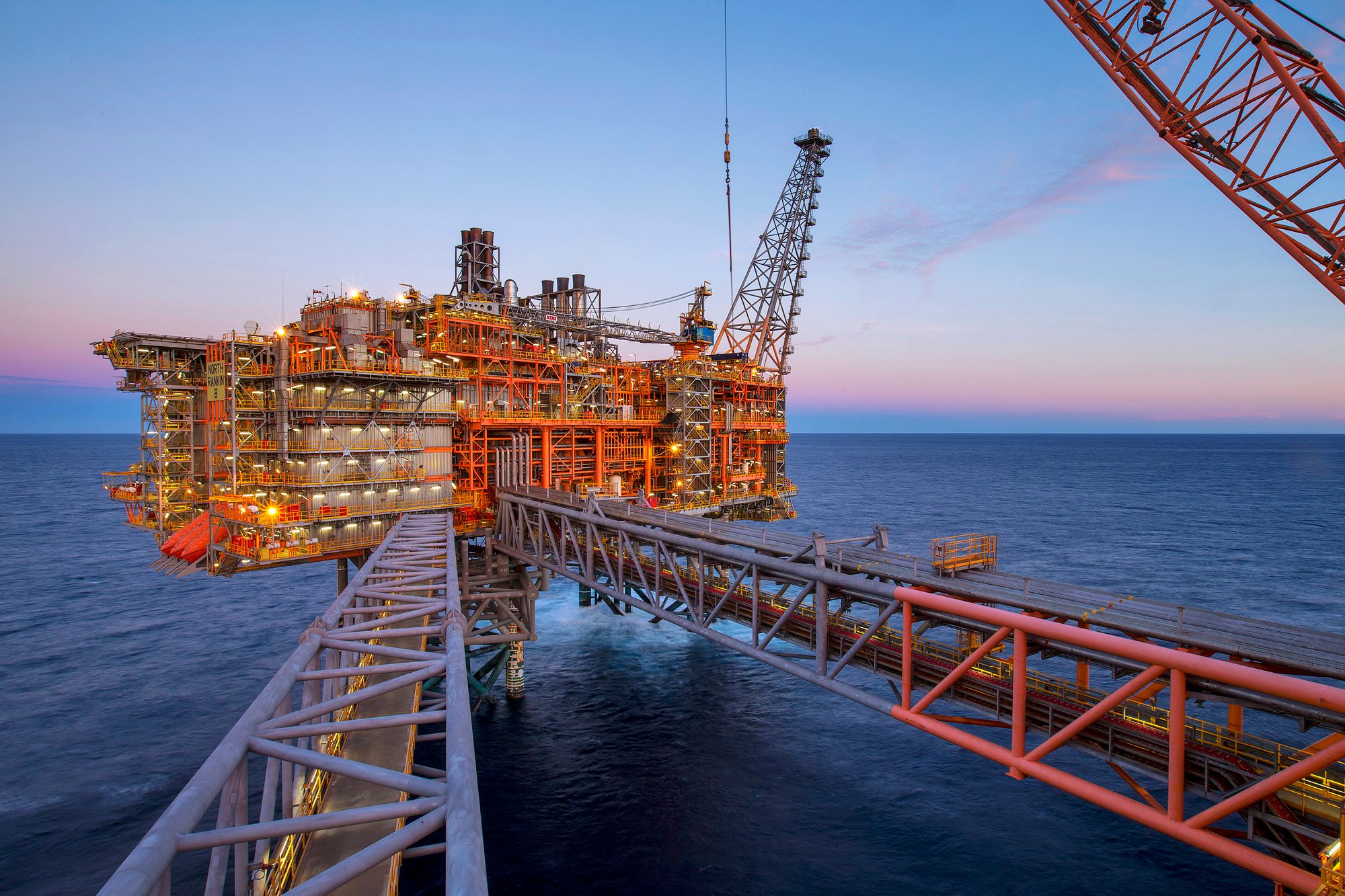