Blue Energy Limited announced that it has executed a private placement with three institutional investors, to raise $6 million by the issue of 75 million ordinary fully paid shares, at $0.08 per share.

Following the announcement on 1 March 2011 of a doubling of total discovered gas in place (GIP) volume in Blue Energy’s Monslatt, Sapphire and Central Bowen Basin Blocks of ATP814P to 7,018PJ and a 60% increase in 3C Contingent Resource to 2,063PJ of recoverable gas, the Company is actively working towards the conversion to reserves.

Funding will be applied to establish economic gas flows from the Monslatt Block, and from the Central and Sapphire Blocks of ATP814P, which if successful, should provide a significant volume of gas for Blue Energy to market.

In addition to gas reserve targets in ATP814P, Blue Energy is establishing itself at the forefront of the group of non-export LNG committed companies, with a targeted exploration programme across its 21,0489km2 over 7 tenements across the two premier CSG producing basins (Bowen and Surat Basins) in Queensland, plus the Galilee, Maryborough and Cooper/Eromanga Basins.

As a result of this Placement, Mathews Capital Partners Pty Ltd will become a Substantial Shareholder in Blue Energy, above 5% of the issued capital. 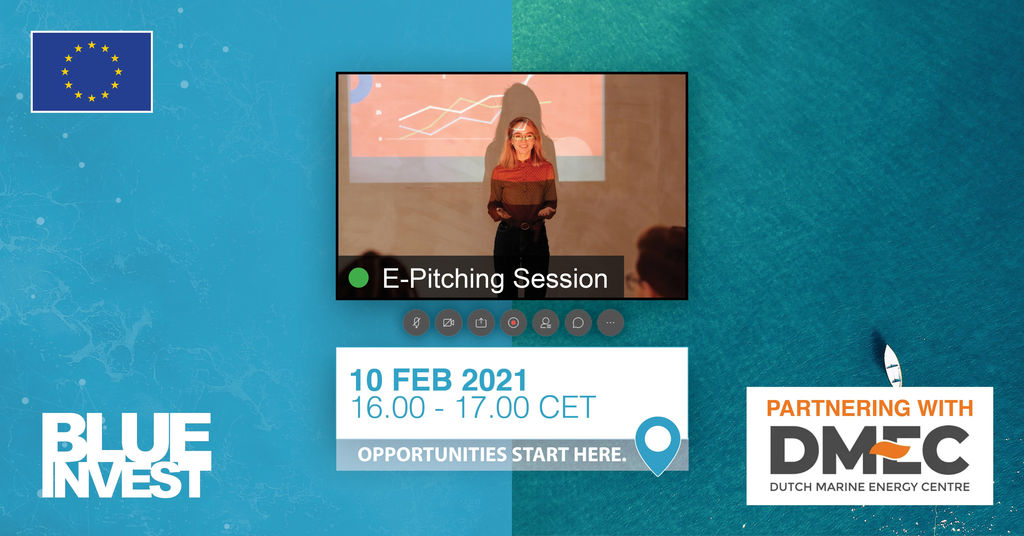