Australian oil company Triangle Energy has identified exploration prospects near its Cliff Head field off Australia that could hold a prospective volume of 29 million barrels.

This is, according to Triangle, over 80 percent increase compared to a previous estimate of 15.7 million barrels. The Cliff Head Oil Field (Cliff Head) is located ten kilometers off the coast of Western Australia, at a water depth of 15-20 meters.

It was the first commercial oil discovery developed in the offshore Perth Basin.

These “near field” prospects are located in close proximity to Cliff Head’s discovered, producing reservoirs. The development of these volumes would therefore likely take advantage of existing pipelines and infrastructure as opposed to requiring a costly installation of new infrastructure, Triangle said.

Prospective OIIP volumes are in addition to OIIP in the discovered, already producing Cliff Head reservoirs. It is intended that OIIP in these discovered reservoirs, along with associated reserve and contingent resource values, will be reported once dynamic modeling is complete later in Q3 2018, Triangle added.

According to Triangle’s Managing Director, Rob Towner, In addition to the immediate production enhancement opportunities and a potential development project in the Main Cliff Head discovered field, this near-field exploration potential that could lead to a multi-phased field development program, potentially recovering a further 10.2 million barrels (unrisked, best estimate) and extending field life into the 2030’s and beyond. 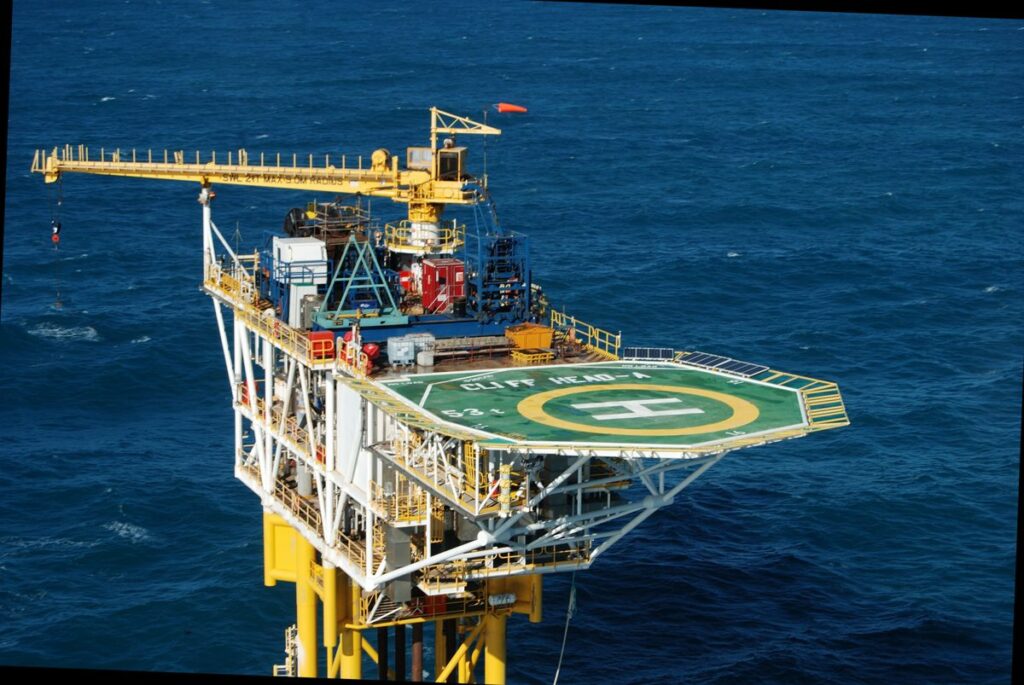