Metgasco announced that it welcomes the NSW Government’s coal seam gas (“CSG”) initiatives announced on Friday as an important step in re-assuring the community of the safety and environmental sustainability of the CSG industry. By creating more public confidence in the industry, the initiatives will support Metgasco’s operations.

The new rules released Friday by the NSW Government will strengthen the current regulatory framework. The following puts the regulations into perspective for Metgasco’s operations.

Metgasco does not use BTEX

The NSW Government has introduced a ban on the use of BTEX chemicals in the CSG drilling process. Metgasco does not use BTEX as an additive in its CSG drilling fluids.

Not all CSG wells use fraccing

The NSW Government has introduced a requirement for companies to hold a water access license for extraction of more than 3ML per year. Metgasco does not access potable water aquifers.

Phasing out the use of evaporation ponds

“The CSG resource in the area where Metgasco operates has “dry gas” properties, our wells produce low levels of water. Our CSG production wells typically produce less than 16 kl (0.016 ML/day or 100 Bbls/day) of water per day and some of our CSG wells do not produce any water at all. Metgasco considers that the low water production from our wells delivers a considerable operating cost advantage over CSG resource plays that produce large volumes of water.”

The government intends to produce new guidelines for transparency and accountability. Metgasco has endeavoured to work openly and constructively with the government and community and will continue to do so.

The development of the natural gas resources in NSW is important to supply clean energy to local communities, establish a new energy industry capable of delivering jobs, economic growth and business opportunities to regional centres and to meet growing power requirements. Gas fired power generation emits around half the amount of greenhouse gas emissions of coal fired power. As we move into a carbon emission constrained environment, with the introduction of a carbon tax, it is more important now more than ever that gas resources in NSW are developed for the benefit of the community.

The use of gas to generate electricity is one of the lowest cost means of reducing greenhouse emissions when measured in dollars per tonne of carbon. Equally importantly, it facilitates the solar and wind power development. Gas fired power has fast start capability able to back up intermittent wind and solar generation and ensure continuous reliable electricity supply to households and business when the sun is not shining and the wind is not blowing.

The Managing Director of Metgasco, Mr Peter Henderson said “CSG can play an important part in NSW’s efforts to reduce greenhouse gases and ensure reliable, low cost energy supplies. As a community we must have a sensible conversation about how we manage competing needs for land use. This conversation should be based on fact and not untrue and poorly informed assertions. CSG operations can be managed in a manner that is safe and protects the environment. It can co-exist with other land uses. Metgasco will always comply with government regulations and the NSW Government has an important role to play in providing the community with confidence that the CSG industry is managed properly. We welcome the NSW Government’s initiatives to provide more certainty to the communities in which we operate.”

Metgasco has a 100% interest in PEL 16, 13 and 426 in the Clarence Moreton Basin in NSW where we operate the largest acreage position in the basin. Metgasco currently has 2P gas reserves of 428 Petajoules and 3P gas reserves of 2,542  Petajoules. We are exploring for gas in conventional and unconventional reservoirs and in 2010 discovered the Kingfisher gas field, the largest conventional discovery in NSW in over a century of exploration in the State. Metgasco is currently  progressing its gas commercialisation agenda which includes gas and electricity supply to NSW and gas supply to Queensland. With gas in place resources likely to exceed the domestic markets requirements and sufficient to supply export scale projects, Metgasco is currently investigating LNG project development options. 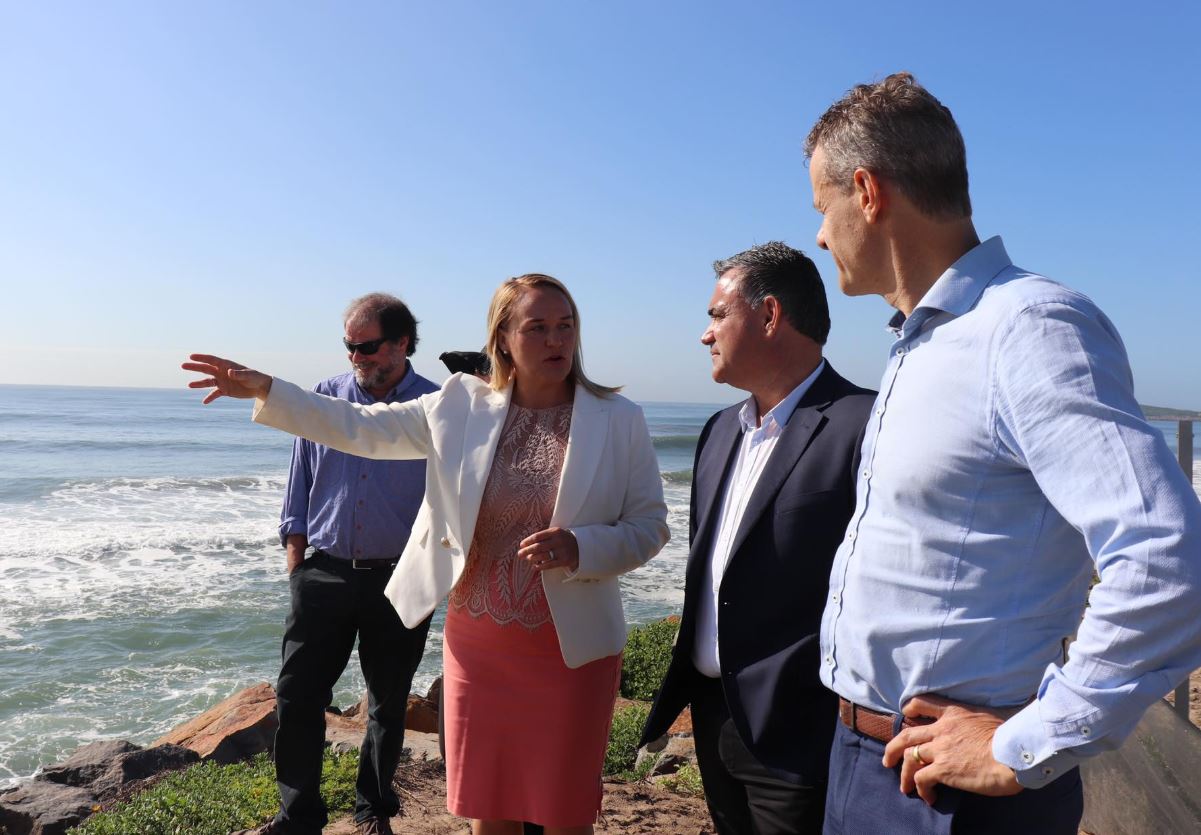