Woodside’s production target for 2013 has been narrowed to a range of 86 to 88 million barrels of oil equivalent (MMboe). The previous range provided was 85 to 89 MMboe.

The company’s production target range for 2014 is 86 to 93 MMboe, comprising a product split of approximately 39% from Pluto LNG, 23% from North West Shelf (NWS) LNG, 14% from NWS Domestic gas and 24% from condensate, oil and LPG.

Woodside’s total estimated investment expenditure (exploration and capital) for 2013 has also decreased to US$1.1 billion from the previous guidance of US$2.3 billion, predominantly due to the deferral of expected Leviathan expenditure.

The company’s total investment expenditure in 2014 is expected to be between approximately US$2.0 billion and US$2.4 billion. 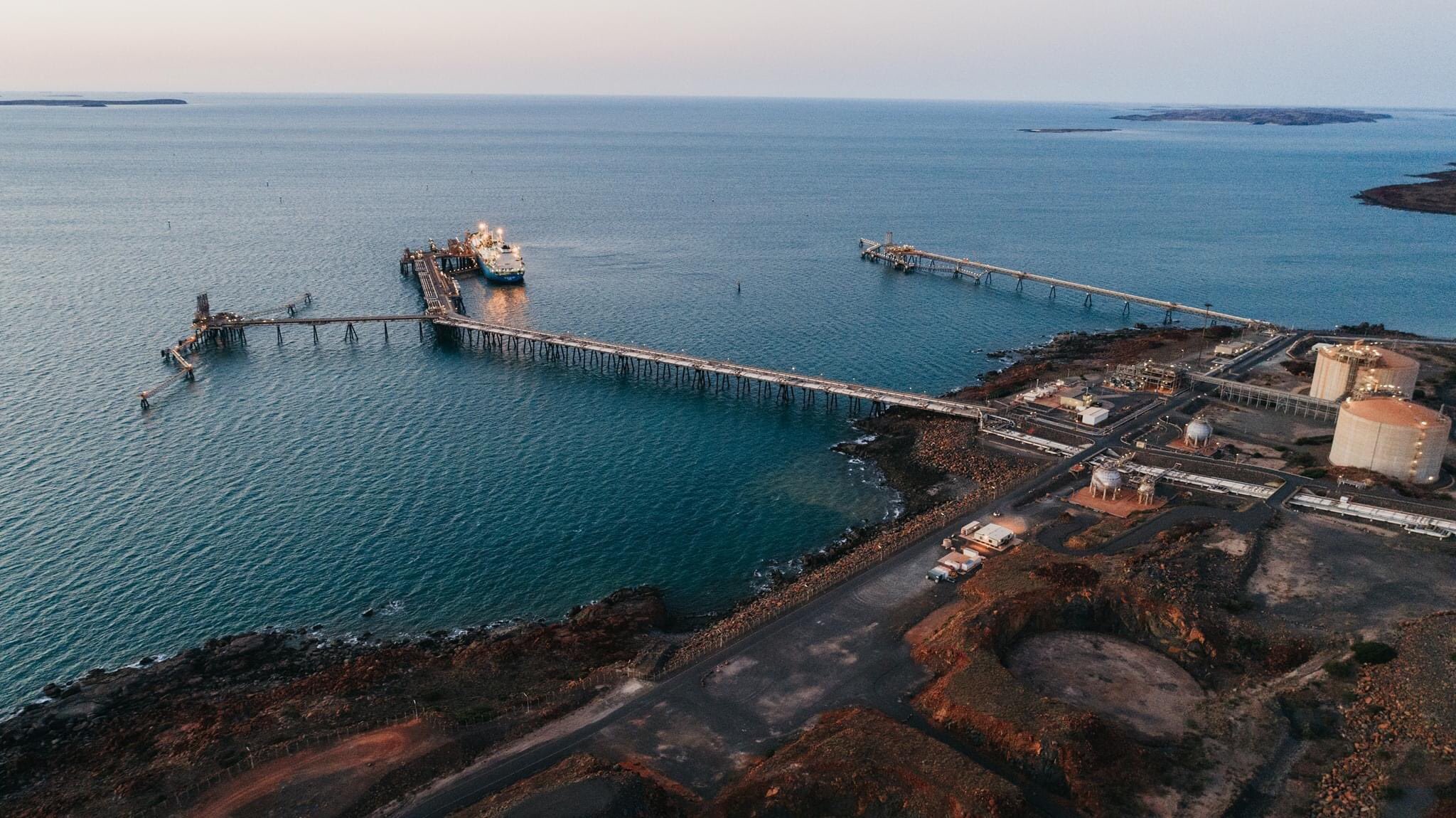