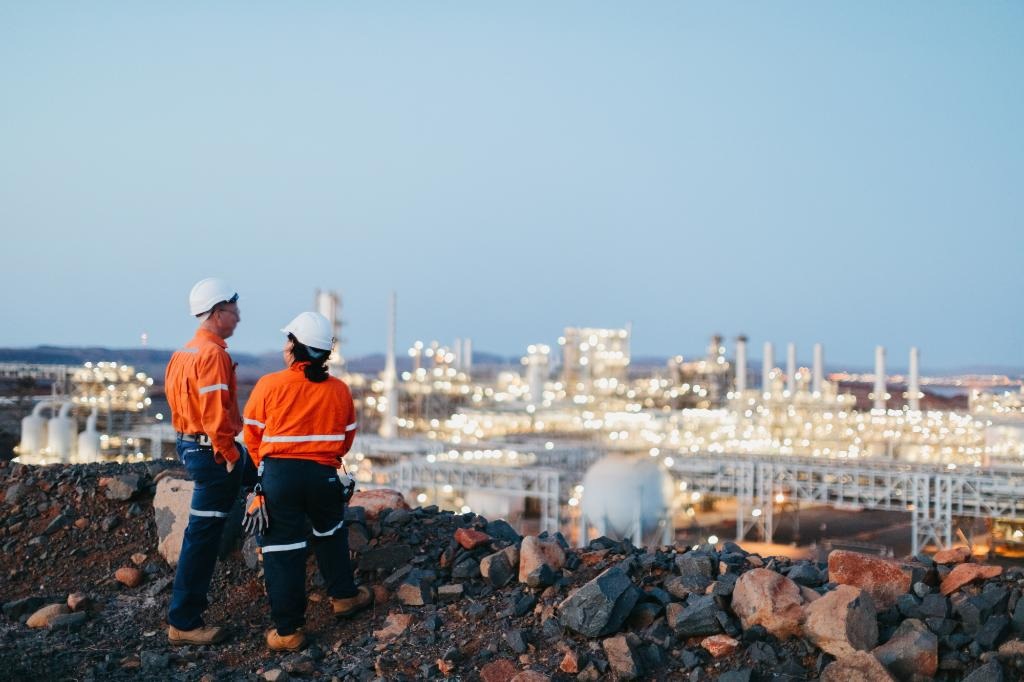 LNG project manager Bechtel has awarded a turbomachinery contract to Baker Hughes for the expansion of the Pluto LNG facility in Western Australia.

Under the contract, the energy tech company Baker Hughes will provide high-efficiency gas turbines and centrifugal compressors. These will support the construction of Pluto LNG’s second train (Pluto Train 2).

Woodside-operated Pluto LNG facility also features Baker Hughes’ technology on its first train. Train 1 has been in operation since 2012.

BH says that with its technology Pluto Train 2 will be one of the most efficient LNG trains in Australia. Its expected capacity is approximately five million tonnes per annum (mtpa). Pluto Train 2 will process natural gas from the nearby offshore Scarborough field. The field contains only around 0.1 per cent of CO2.

This makes it an attractive option for Woodside’s major LNG customers seeking lower-carbon energy to support their countries’ decarbonisation.

“This latest order builds on our longstanding relationship with Woodside dating back to 1989, when we first started partnering in pioneering LNG solutions for natural gas supply,” said Rod Christie from Baker Hughes.

“Pluto Train 2 will be critical for the energy transition, supporting the strong demand for natural gas and the need for increasingly efficient, safe and reliable LNG operations.”