Under the second stage of the Production Sharing Agreement of the Shah Deniz Project in Azerbaijan, LUKOIL Overseas Shah Deniz Ltd. has signed in Baku a 12 year credit-facility agreement with a consortium of banks to borrow USD 1 billion.

The development of the gas field will bring gas to south-eastern Europe. The gas will be transported through a chain of pipelines – including the existing South Caucasus Pipeline which will be extended under the project – as well as through the planned Trans-Anatolian and Trans-Adriatic pipelines. This network of pipelines will transport the gas from Azerbaijan via Georgia and Turkey to Greece and Bulgaria, and on to Italy, from where it can reach wider Europe.

“This project is one of the EU’s highest priorities for the energy sector. It is key for energy security because it diversifies routes and sources of gas supply,” said Riccardo Puliti, EBRD Managing Director for Energy and Natural Resources. “It helps cut carbon emissions by providing a bridge fuel for renewables and replacing coal. The project will also be a very big step towards the market-based hub pricing for gas which will bring Europe closer to a common gas market.”

“Supporting regional cooperation and energy efficiency in the Black Sea region are strategic priorities for BSTDB. We are happy to contribute to this project demonstrating strengthened synergies among development partners to foster sustainable growth in our member countries,” said Igor Leshukov, BSTDB Vice President, Banking.

The EBRD and ADB will each lend US$250 million to the project on their own accounts (A-loans) and BSTDB will provide a US$60 million parallel A-loan alongside the EBRD and ADB. The remainder of the financing will be provided by a group of commercial lenders – Bank of China, London branch; ING Bank N.V; Société Générale; and Unicredit Bank Austria AG, under the EBRD/ADB B-loan umbrella. One more commercial bank will join the syndicate at a later stage to complete the financing.

The total cost of the Shah Deniz II development by the operating consortium of companies (BP, TPAO, Petronas, SOCAR, Lukoil, NICO and SGC) is expected to top US$47 billion.

BP will build and operate the project facilities. Production from the project is expected to begin in 2018 and will help provide jobs for over 16,000 people through to 2022. 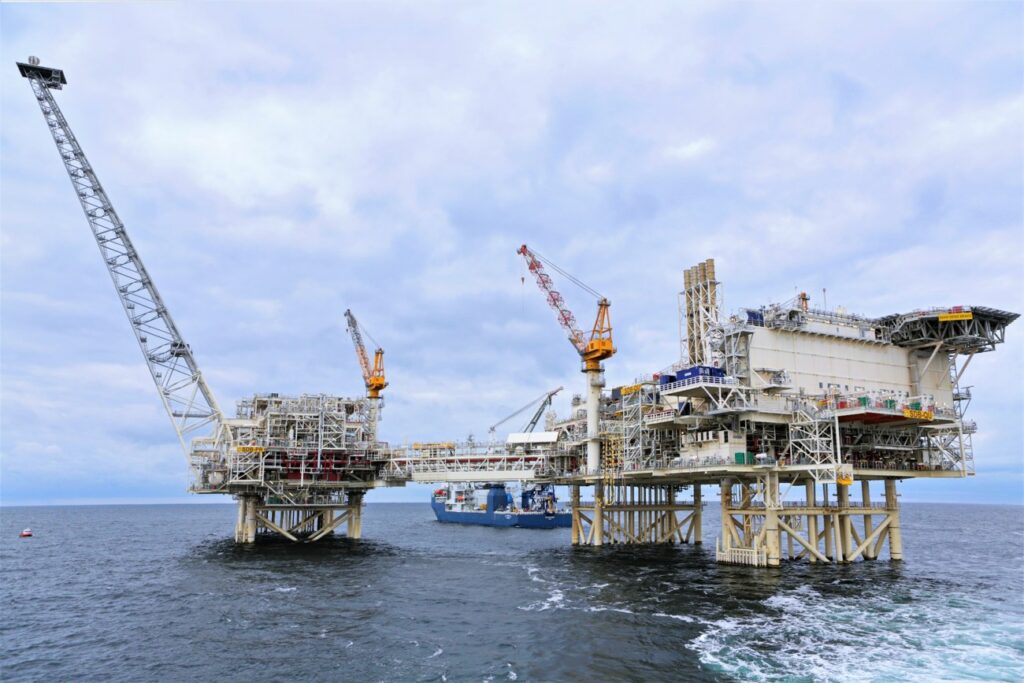