In early April, Seaway Heavy Lifting’s Stanislav Yudin started installing the piles for the 84 turbine jacket foundations and the foundations for two offshore transmission modules at the site located approximately 13 kilometres off the Caithness coastline, Scotland.

The piles are being delivered by a cargo barge from the manufacturing site directly to the installation vessel at the offshore construction site.

According to BOWL’s Notice to Mariners, the piling works are scheduled to take place until the end of October.

Seaway Heavy Lifting, as of recently a wholly-owned subsidiary of Subsea 7, won the EPCI contract for foundations and array cables jointly with its now mother company.

The two companies are in charge of project management, designing, engineering, fabricating and installing jacket foundations and array cables for 84 Siemens 7MW wind turbines, as well as transporting and installing the offshore transmission modules. 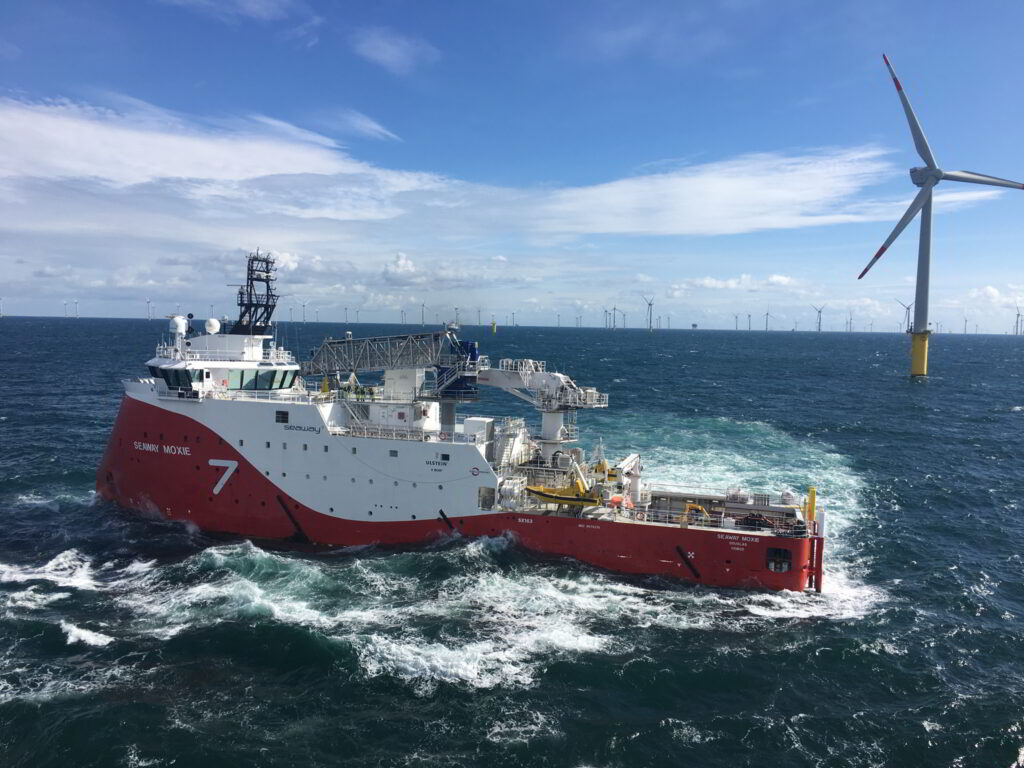