A lawsuit by former employees of Norwegian offshore shipping firm GC Rieber Shipping against the company has been dismissed by a court in Bergen.

Following the liquidation of GC Rieber’s subsidiaries, GC Rieber Crewing AS (GCRC) and GC Rieber Shipping AS (GCRS), the company was sued by a number of former employees who lost their jobs as a result.

GC Rieber said on Tuesday that the Bergen District Court ruled in favor of GCRC and GCRS with each of the parties being liable for its own legal costs.

According to the company, the court ruling may be appealed within one month. As per the report, 17 former employees had filed the lawsuit in the Bergen District Court (Bergen Tingrett). 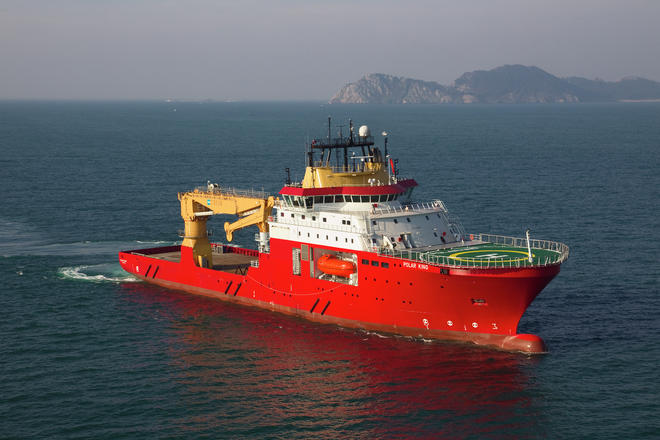