The SNP, a social democratic political party committed to Scottish independence,  today welcomed an extensive survey of companies in the North Sea oil and gas sector expecting to create up to 39,000 jobs over the next two years.

The survey commissioned by the Bank of Scotland, found expectations of employment growth had increased since last year. On top of this, 69% of executives in the companies were optimistic about their growth prospects in 2014/2015.

The expected number of new jobs created is 5,000 higher than it was this time last year.

Bank of Scotland commercial area director Stuart White, said: “The findings of this report are excellent news for the economy, demonstrating the employment-generating nature of the oil and gas industry now and in the future…Scotland should reap the largest share of these new jobs.”

This comes just a week after Enquest – the biggest UK independent oil producer in the North Sea – Chief Executive Amjad Bseisu welcomed that the “Scottish Government plans a stable and predictable fiscal and regulatory regime” and criticised the UK Government’s running of the current system as being “out of date and no longer fit for purpose.”

“These findings showing that a job boom – even greater than previously expected – is predicted for the oil and gas sector in Scotland and serves as a major vote of confidence for the massive value of Scotland’s vast natural assets.

“The Bank of Scotland survey is also further evidence that businesses know that Scotland has got what it takes to be a successful independent country.”

“Successful fiscal management of the vast resources in the North Sea is vital for the best interests of Scotland’s future – and an independent Scotland can succeed where Westminster has failed.

“More than half the value of North Sea oil remains – up to 24 billion barrels with a potential wholesale value of up to £1.5 trillion. We must not let Westminster continue to squander the remainder of this hugely valuable resource and deter further investment; instead we must work with the industry and ensure that oil and gas revenues are used to benefit all of the people of Scotland.

“With less than six months until the independence referendum, and poll after poll showing growth in support for a Yes vote, Scotland has a golden opportunity to steward oil and gas for the benefit of the whole nation – and we must grab that opportunity.”

Wood Mackenzie forecasts that the bulk of UK oil and gas reserves (circa 85%) lie in Scottish waters, and an independent Scotland would control the vast majority of production as well as the most prospective acreage.

However, a mature province with declining production would present a number of new challenges to the Scottish Government. It would need to balance a desire to maximise precious revenues from its prize asset whilst ensuring the longevity of the industry. This longevity depends on continued investment from oil and gas companies, who in return will demand fiscal certainty, regulatory stability and appropriate fiscal incentives. 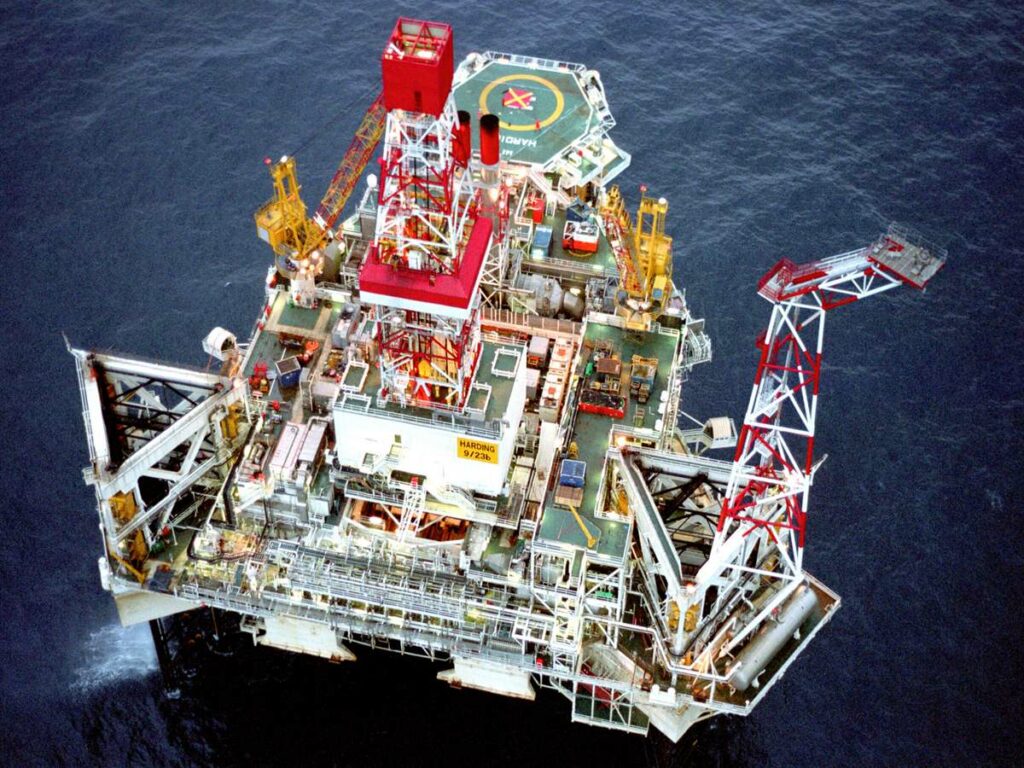