After months of talks with various potential buyers, joint liquidators have sold the assets of Xcite Energy Limited, including the company’s Bentley field, one of the largest undeveloped fields in the UK North Sea for $1 (one dollar).

As previously reported, the joint liquidators were appointed in late 2016, after Xcite failed to pay $152 million in debt when bonds issued in 2014 matured on October 31, 2016, and bondholders wouldn’t extend the payment deadline, seeking a full refund.

Since no better offer was received, the joint liquidators agreed to sell the shares of Xcite Energy Resources to Whalsay Energy Holdings Limited (WEHL), a company owned by bondholders.

“The sale to WEHL concluded on 30 June 2017 and XEL, acting by its Joint Liquidators, transferred the shares for a consideration of US$1. The loan was released as part of the transaction. The rationale for the nominal level of consideration was that the shares were sold subject to all of the outstanding Bond debt, amounting to approximately US$155m and the loan was subordinated to the Bond debt,“ the joint liquidators said.

According to available info, Paul Cyril Warwick has been appointed Chief Executive if Whalsay, with Carlo Egon Heinrich Mattoni, and Shanil Sanjay Shah appointed as directors.

Xcite’s former CFO Andrew John Fairclough has been appointed as a secretary, while the director positions of  Xcite’s Jonathan Adam Dale, Edwin Matthew Bower, and Barnaby Hugh Brennan have been terminated.

According to The Press and Journal Aberdeen, Whalsay will now start looking for partners to help it unearth what is believed to be 300 million barrels of oil from the Bentley field.

The newspaper has cited Warwick, who had previously worked for Talisman Sinopec and Repsol, as saying that the company has received a four-year license extension and is working to develop Bentley “within realistic time horizon.“ 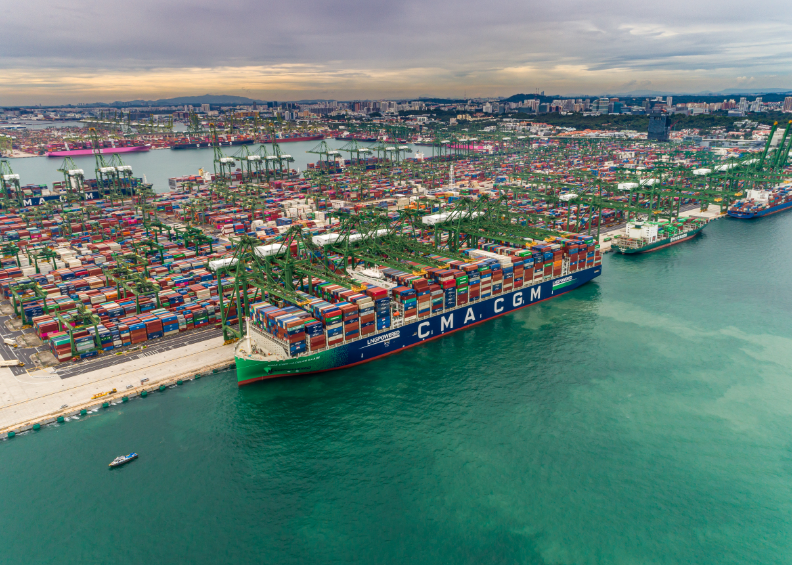